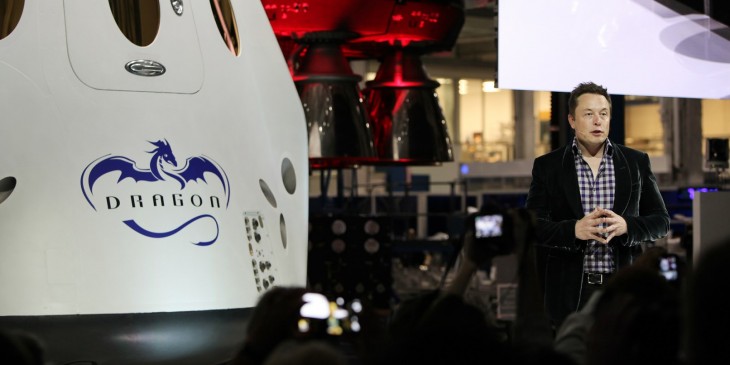 “Pursue something because it fascinates you, because the pursuit itself engages and compels you.”

Over the nine-and-something years she was married to Musk, Justine had a ringside view of how one of the most innovative entrepreneurs of our time rose to fame and fortune on his own terms.

In an answer to the question, ‘How can I be as great as Bill Gates, Steve Jobs, Elon Musk, Richard Branson?’, Justine points out that it takes a certain kind of ‘extreme personality’ to achieve greatness, along with an obsession for what you’re interested in.

Regardless of whether you identify with Richard Branson or Elon Musk’s personality type, she suggests finding a big problem to solve in your area of interest, and learning to cope with tremendous stress so you can take on major challenges.

The path to greatness isn’t an easy one to take, but Musk’s eye-opening answer certainly shines a light in the right direction to help you get started. View her full response on Quora to learn more.

➤ Justine Musk’s answer to How can I be as great as Bill Gates, Steve Jobs, Elon Musk, Richard Branson? [Quora]

Read next: Elon Musk took the futuristic gesture interface from Iron Man and made it real

Read next: Sony's new Android flagship Xperia Z4 is thinner and lighter than the Z3, arriving only in Japan for now