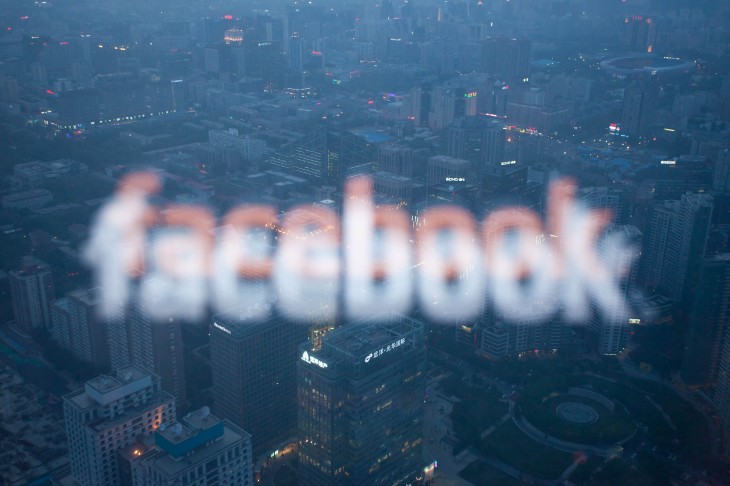 Herbert Lui does marketing for clients such as Pivotal Labs, Busy Building Things, and Renegades. He is the author of a free guide to building credibility online. This post was originally published on his Medium blog.

I hadn’t accomplished anything that day; instead, I was on the edge of my seat, refreshing my Gmail Inbox and browsing 9GAG. I hadn’t left my room except to make chicken fingers. It was not a good day.

“I value self-discipline, but creating systems that make it next to impossible to misbehave is more reliable than self-control.” – Tim Ferriss, in an interview with The Observer.

The only good thing that came out of it — I realized I wanted to minimize that feeling of unproductivity as much as I could in the future. I created a list of what I call “efficiency rules.” Some include:

When the rules are there, it’s easier to resist giving in if I’m not feeling like working that day.

I’ve noticed that the days I’m most unproductive are the days that I break these rules. The days that I’m most bored are also the days I don’t abide by them; I lack the concentration to write or build things. So it’s a system that’s there to keep things in check — to make sure that even if I’m bored, I force myself to find something better to do.

37signals has written about the interruption tax. It’s also known as context switching. The evidence is there: being focused means losing less time to getting re-caught up back to where we were. Instead, we can use this time to get more stuff done. It’s kind of difficult when there’s the temptation of Facebook, the active pinging of messages or push notifications, and the urgent calls of e-mails.

Since the original publication of this article, a few people have commented on the efficiency rules. In the hopes of emphasizing this, here are five techniques that I use to maintain my focus:

Set a kitchen timer for 50 minutes. During that time, either work on a designated task or stare at the wall. In order to replace my impulsive habit of seeking diyoustraction, I have adopted the routine of checking my timer to see how much time is left. This is known to some as a variation of the Pomodoro method. Don’t use your phone’s clock app, buy a kitchen timer.

Create another profile on your computer specifically designated for work. Within that account’s browser, blacklist (Chrome/Firefox/Safari) all social networks and distracting websites. Don’t log out unless your timer is up or you’ve complete your task.

Drag any non-essential apps to the second menu screen of your iPhone. This way, you don’t immediately see the notifications when you unlock your phone. (I got this tip from a lady I’d met at Jayson Gaignard’s MastermindTalks.)

Log out of Facebook everytime you use it. Doing so forces you to type a password in the next time, which buys you a bit of time to fight your impulse. Same goes for personal e-mail inboxes and other social networks.

Leverage habit fields: the tendency for us to perform the same routines in the same locations or zones. As much as possible, limit your distracting activities to one specific place in the office, such as a specific spot in the cafeteria (or in a home office, a La-Z Boy). Conversely, focus your work or creative-related tasks to a different part, like your desk.

The problem isn’t just with productivity. It’s about focus and awareness. I don’t like what happens on Facebook, where my minifeed seems full of showsman-y activities or accomplishments. This post echoes my sentiments.

So, what happens if you’re not accessible every hour of the day?

Nothing. Nobody dies. You won’t. And now, even better: people won’t always expect you to get back to them ASAP, and you can get some more time to do the things you’ve always wanted to do.