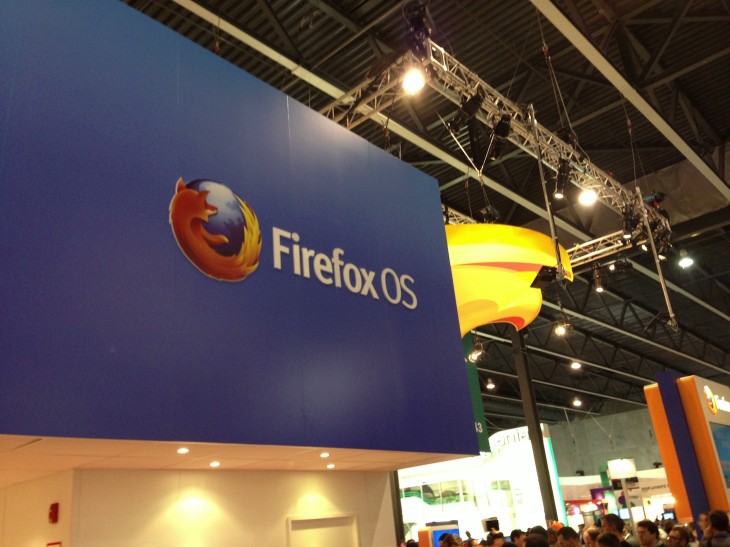 It’s almost impossible not to be impressed with Javier Agüera, a 20-year-old technology entrepreneur and engineering student from Madrid.

I certainly was when I met up with him in the Spanish capital last week, and so was European Commission VP Neelie Kroes, who singled him out a few months ago to spread the word about him after a WSJ video interview recorded at the Mobile World Congress in Barcelona.

Agüera has started some companies and worked for startups before co-founding Geeksphone at age 16 in early 2009 together with Rodrigo Silva-Ramos. The next year, the startup’s first smartphone – aptly named One – was already shipping to customers, making Geeksphone the first European brand to launch an Android smartphone for the masses.

But by then, Agüera still wasn’t legally an adult, which means he couldn’t get into Mobile World Congress by purchasing a ticket like other attendees. A friend hooked him up with a cleaner’s badge, giving him access to the event and the opportunity to roam the halls to educate himself about the mobile industry and do some business meetings.

It was a ballsy move, and it wouldn’t be his last. After making and trying to sell Android smartphones for a few years, Geeksphone shifted to Firefox OS not long after hearing about Mozilla’s plans to throw its hat into the smartphone ring from partner Teléfonica’s R&D division.

Fast forward to today, and Geeksphone is gearing up to start selling the first units of the (developer preview versions of its) Keon and Peak smartphones running Firefox OS. Tomorrow or next Wednesday, its online store will open and developers will be able to order the first devices.

Update: as expected, the store went live on Tuesday.

If there’s enough demand, Geeksphone says it will be able to fulfil orders for up to 5,000 Firefox OS handsets per day. The company is currently raising funding from a number of strategic investors and is looking to secure 1 million euros or more to accelerate growth.

Agüera talks about the global mobile landscape with the knowledge, maturity and confidence of the best entrepreneurs in this space I’ve met. He truly believes in open source, and was a tad disillusioned in Google for its dealings with the broader Android community.

The young entrepreneur believes that Mozilla has a good chance of succeeding in this market because of the fact that it has the support of a vast community of the developers, key players in the mobile industry on the hardware level, as well as support from leading telcos worldwide.

That may be the case, and he makes valid points, but as usual, the end customer will vote with his or her wallet.

Whatever happens, though, you can’t blame Agüera and co for trying. In fact, we should strive to have more entrepreneurs like him in Europe.

And then some. Enjoy the interview and sorry for all the background noise.