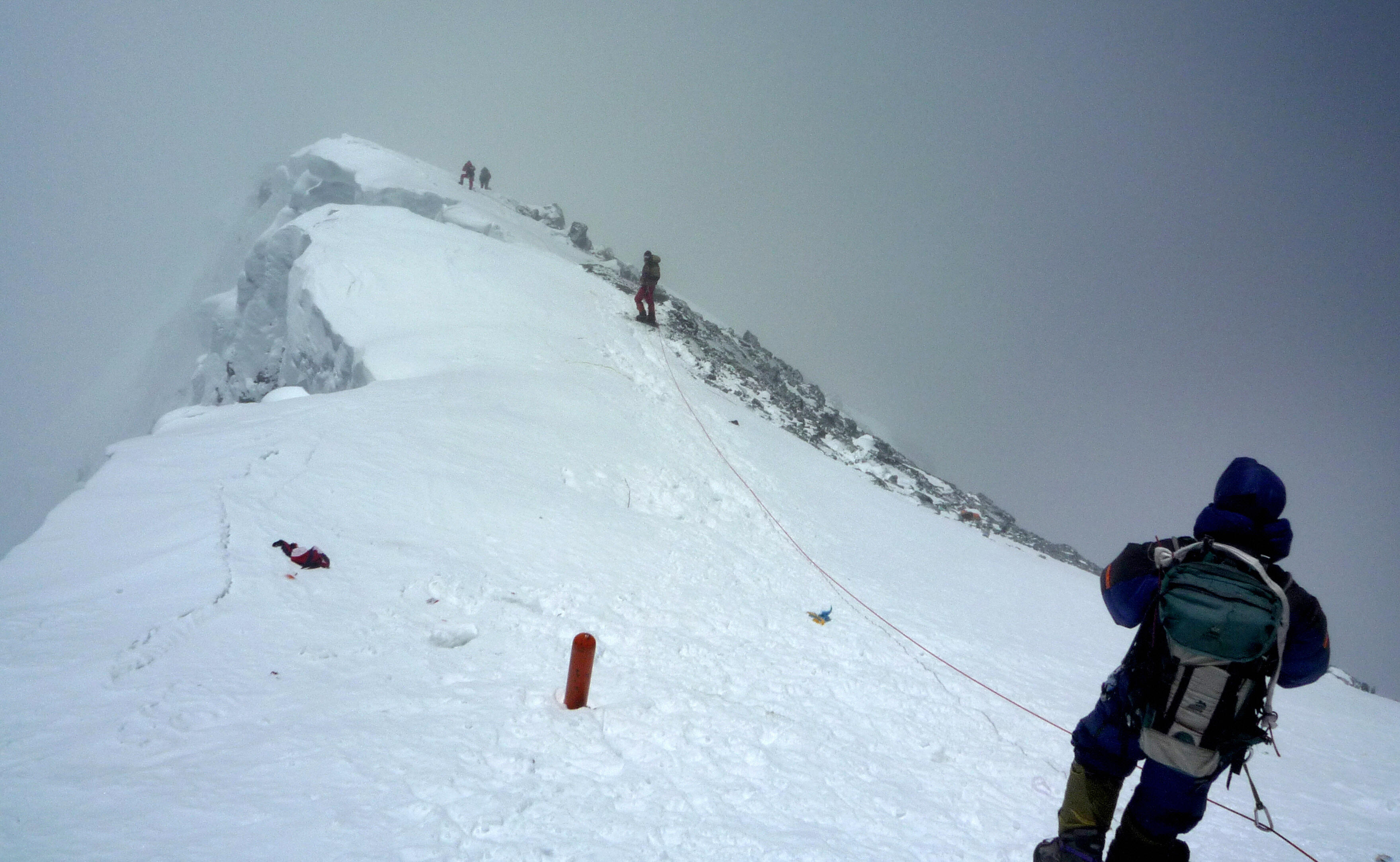 The buzz on “growth hacking” has spread all across the world. Classes on growth hacking are being taught in Singapore. Companies from San Francisco to London are recruiting growth hackers. The first Growth Hacking Conference popped up a few weeks ago. This rapid craze beseeches an explanation. Why has growth hacking so strongly resonated with the startup community?

One explanation is that “growth hacking” is just a catchy way to rebrand marketers, but this begs the question as to why “growth hacking” went viral in the first place. The real answer is that the phrase “growth hacking” caught fire because of its particular emphasis on growth, which determines the life and death of every startup.

Startups are facing growth challenges that were not apparent a few years ago. The platitude “build it and they will come”—made popular by the movie Field of Dreams—has since died and is now an antique of the dot-com era. Growth hacking has resonated in the startup community due to today’s growth challenges: new channel creation, channel saturation, the “best product” fallacy and “product-growth” fit.

The creation and destruction of channels is a common occurrence today. In early 2012, Pinterest became an overnight sensation and is now a major source of traffic for women-focused sites. This month, Facebook released a new site-wide paid promotion feature. On the other end of the spectrum, MySpace, Delicious, Digg, Friendster and numerous others are all hallmarks of how quickly growth can unravel.

Deloitte’s Shift Index, which tracks economic competitiveness, has shown a long-run decline in a firm’s ability to retain market leadership. Over the course of the past decade, a firm’s lifespan as a market leader has fallen by an average of between five and seven years. This shift occurred due to the rapid pace of innovation with the onset of the Internet, the proliferation of information and the empowerment of consumers with a mind-numbing number of choices.

For every one successful company, there are several other bright and savvy startups trying to solve the same market problem but in a different way. With the cost of starting and running a startup at all time lows, it is now easier than ever to attempt to take market share.

From this competitive market, existing channels tend to go through cycles from newness—rapid, cheap growth—to saturation—slow, expensive growth. For example, Viddy’s and SocialCam’s integration with the newly released Facebook OpenGraph explains the majority of their rapid growth.

But this door quickly closed: Facebook changed the OpenGraph’s parameters due to, in its view, a bad user experience with over-optimized and aggressive video posting. Since this change in the OpenGraph, both products have seen their traffic decline.

Paid advertising channels follow the same pattern. Andrew Chen said CTRs have fallen from a high of 78 percent in 1994 (via HotWire) to .05 percent CTR on Facebook in 2011. Whether free or paid, a successful distribution channel typically becomes saturated quickly as competitors jump in. These channels will eventually run their courses and flatline, producing diminishing returns, until a market player rethinks how the channel is utilized for greater arbitrage.

The once-iconic perspective that products “sell themselves” online has died. The best products do not always win. The inception of the distracted, self-interested and overloaded online consumer ended this rouse. “If anyone tells you products sell themselves, they probably want you to fail”, said Phil Libin, co-founder and CEO of Evernote.

Startup advisers and successful entrepreneurs regularly evangelize that product-market fit as the number one challenge of a startup. Even after product-market fit is discovered, startups will still struggle to find the right channel to leverage to grow. Typically, startups think distribution or “marketing” will be the easy part. Thus, their growth strategy is often scattered with numerous possible channels.

Speaking on distribution and marketing Simon Rothman, founder of Glyde and former head of Ebay motors, said on Ethan Austin’s blog, “Startups don’t fail for a lack for ideas, they fail for a lack of focus and prioritization.”

After discovering product-market fit, finding “product-growth fit” is the second most daunting challenge for a startup. Product-growth fit is finding the most effective and efficient means to distribute your product or service. With hundreds of possible channels, a startup’s challenge is to move quickly to find the right method to acquire a customer and monetize that customer. The most effective methods today may change tomorrow by channel saturation and the appearance of new channels.

Growth hacking as a response

Growth hacking started to spread as a market-driven response to the above challenges. Long before Sean Ellis first wrote about growth hacking two years ago, smart marketers and product people were growth hacking without the phrase or the title. Over time these growth challenges have become nearly universal and the “growth hacking” term appeared.

In response to channel instability and channel saturation, growth hackers quickly test and scale to be the first mover in a new channel and to rethink established channels to create new opportunities. A core element of growth hacking is testing new distribution paradigms. The “hacker” element of “growth hacker” refers to the ability of an individual to solve growth-related problems, not coding ability (see Design for Hackers). A growth hacker looks for opportunity creatively and is not satisfied with what is known to work for growth today.

In response to the best product fallacy and product-growth fit, growth hackers seek to leverage product as way to scale a growth strategy and “bake-in” growth concepts that are organic to usage. The primary goal with product for a growth hacker is to utilize the user base to create sustainable growth, also called an “engine for growth” by Eric Ries. A warning sign is a “leaky bucket”, which is a massive hole in the gas tank for the growth engine. This reflects superficial growth and bad product-market fit.

Growth hackers appeared on the startup scene out of a need. It is much harder to grow today than in the past. When you build it, users won’t come. A growth hacker understands this challenge and lives to convince users to try something and to stick with it.

Read next: Will Windows 8 appeal to app developers? Here's two perspectives from the community.