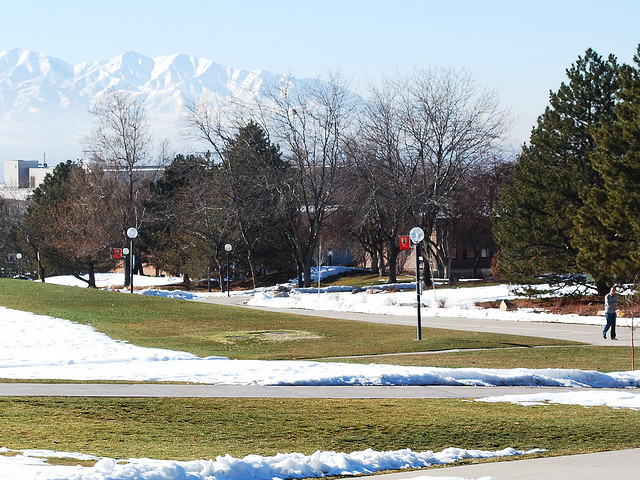 With roughly one-third the budget of MIT, the University of Utah was named the number 1 school in the U.S. for creating startup companies. It’s the second year in a row that the University claimed the top spot.

When thinking about startups and technology, MIT and Harvard immediately come to mind, but The University of Utah spun out 18 startups out of its program. The rankings are published yearly by the Association of University Technology Managers (AUTM).

According to the University of Utah, the startups spawn off from the university have created 15,767 jobs, $755 million in personal revenue, and $76.6 million in tax revenue for the state of Utah.

The survey covers the fiscal year of 2010, and other top schools included Brigham Young University, Columbia, Cornell, Johns Hopkins, Purdue, Cal Tech, Carnegie Mellon University, and the University of Michigan. The top schools are ranked based on the number of companies that are started due to research and work done at its school.

Here’s what A. Lorris Betz, interim President of the University of Utah had to say about the accomplishment:

This achievement is again a testament not only to our world-class researchers and their innovative discoveries, but also to the university’s unique ability to deliver that life-changing technology to the people who need it most. In addition, the companies we produce give our community a much-needed economic boost, create jobs and grow Utah’s reputation as an innovations hub in the nation and world.

I certainly didn’t know that Utah was such a tech hub. Jack Brittain, VP for Technology Venture Development for the school, attributes the startup success to the school’s culture and strong sense of community:

We have a tremendous culture of innovation that makes Utah one of the friendliest places for inventors and entrepreneurs, and everyone in the state benefits from the resulting economic growth. We are also fortunate to have state and university programs that support technology development so we can create companies in Utah.

Here are some more details that may surprise you about The University of Utah when it comes to startups and technology: