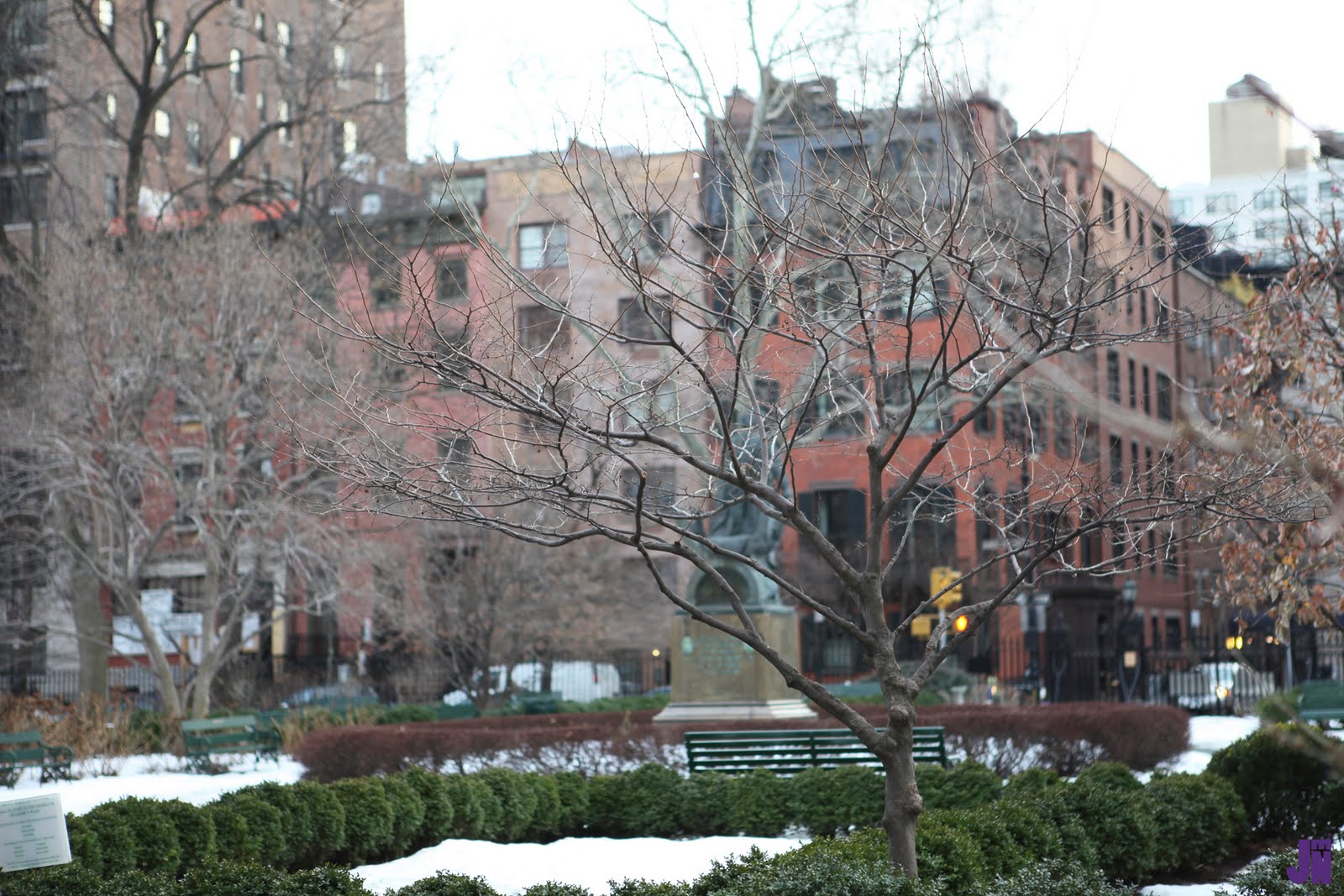 Today, growing a company is much like raising a family. Your first-born, your first angel round; your first failure, your second child; your first pivot, your first move to a new home; who to play the disciplinarian? Who to be soothing calm when the weather gets rough? Building something meaningful from the ground up is a great balancing act, and just like there’s no one right way to raise a family, there are an innumerable amount of ways to raise a company.

In the past few years, startling, industry-shifting success has come out of Paul Graham’s Y-Combinator in Silicon Valley. Since then, we’ve witnessed a number of innovative incubators such as Tech Stars, which was founded in Boulder by David Cohen and now has programs in Seattle, Boston and New York. David McClure’s 500 Start-Ups takes a similar YC approach to incubation, focusing on mentorship and early seed funding in exchange for a small equity stake. Prehype, an incubator that helps corporations create like startups, launched late last year with perhaps the most innovative approach yet: take Google’s 20% time and apply it to big companies. And this spring The Entrepreneur’s Round Table launched its own accelerator program, and it’s just announced its first 10 startups for its inaugural class in NYC.

In a time when New York City’s tech scene is thriving, enter Gramercy Labs, which launched officially in May 2011. One might call them an incubator, but that wouldn’t be providing due justice to the high level of involvement each of the founders takes in the startups. It’s best to call Gramercy Labs, founded by serial entrepreneurs Kevin Fortuna and Philip James, a startup collective. At its roots, Gramercy Labs aims to build disruptive media and e-commerce businesses around exceptional founding teams with a particular winning advantage in a proven market.

At the helm of GCL is Kevin Fortuna, who was formerly the CEO of Quigo, an advertising technology company that was sold to AOL Time Warner for $360 million in November 2007 and Philip James (pictured below), who prior to founding Snooth Media “the IMBD for wine” in 2007, had sailed across the Atlantic, climbed Mt. Everest and graduated from Columbia’s Business School. James and Fortuna first crossed paths halfway through 2008. Fortuna was an early investor in Snooth and now sits on its Board of Directors. In late 2009, both men found themselves handing out the many different business cards for companies they sat on the boards of, founded or were advisors for. They realized they needed a unifying platform to bring together these companies and future companies. At this time, Fortuna wanted to begin a portfolio and James wanted to start a new wine related company, so soon enough, the idea behind The Gramercy Labs Collective was born.

They began working on the new wine related company, which became Lot18, in February 2010 with 4 people and half a million in seed funding. Lot18 (which made our list of NYC’s Top 20 Start-Ups You Need to Know About) is a “membership by invitation only website” that sells fine wines and specialty foods at discounted prices. The “Gilt Groupe of wine” officially launched in November 2010 with a $2.8 million Series A round led by NYC-based VC firm FirstMark Capital. Recently, the company raised an additional $10 Million in Series B Funding, and in just six months since launch, Lot18 has grown from six to more than 70 employees with well over 200,000 subscribers. In the coming months, the team plans to expand into other epicurean pursuits such as food, wine accessories and vineyard destinations.

In early 2011, Fortuna and James launched their most recent company with serial entrepreneur David Wade and Editor Craig Marks of Billboard, Spin and Blender fame. Popdust is a site dedicated to becoming the premiere pop music online destination, much like Pitchfork and Stereogum are for the indie music scene. [See our full story on Popdust here.] Each Gramercy Labs startup is built on Popdust’s formula for success: essentially take a viable, profitable concept + hire a general manager with incredible business savvy (Wade) + pair with a creative, celebrity force (Marks) to establish a brand + build scalability through software.

GCL portfolio companies currently include: Snooth Media, Lot18, Popdust, and Fameball, a social gaming site dedicated to celebrity news and gossip that uses enviable proprietary technology to rank celebrity status. Each of the four current portfolio companies, deeply rooted in New York’s tech community, received early stage financing before being injected with Gramercy’s hypergrowth startup culture. Together, Fortuna and James leverage their expertise in creating scalable, data-driven organizations by integrating elements of distributed content, game theory, e-commerce, media and advertising. Fortuna leads the collective from the strategy, business development and fundraising side, while James, who has a masters from Oxford in Computational Chemistry leads the product and engineering side.

“What makes Gramercy different is that we try really hard to make sure every single person at our company feels more like an owner than an employee. Everyone at Gramercy has tons of autonomy, no set office hours, unlimited vacation and lots of resources. We believe that working for a Gramercy company should feel more like a mission or creating a work of art than a clock-punching job. If we do this right, excellence, efficiency and innovation will follow.”

“People often talk about building nice places to work, here it’s part of our mission. We’re building companies of lasting value, and to do that we need to be able to hire and retain the smartest, most passionate people around,” says James. “If that takes SF2 arcade consoles and day trips to Long Island wineries, then all the better.” The Gramercy Labs Collective isn’t something you apply to. (After all, you don’t apply to be a part of a family.) But if you think you’re a great fit for their family, and have a deep appreciation for wine, then both Fortuna and James want to hear from you.

Fortuna says the company must be a consumer-facing web technology that hits a “passion point” in a rich market and has the potential to be #1 or #2 in that market. It’s also advantageous that the company be based in New York City.

“Most importantly,” says James, “We want to be sure that we [himself and Fortuna] can give the company a unique advantage leveraging our skills and experience.”

While Fortuna and James sit on numerous boards and act as advisors to all their GLC companies, they only maintain “day jobs” at Lot18 at the moment; Fortuna as CEO and James as its President. The two are investors and equity holders in all of the GLC companies. When asked where they see GCL in 5 years time, Fortuna responded:

“I hope Gramercy Labs will be known as a great place to start and develop a career as an entrepreneur. As much as anything, I hope we are known for measuring success the right way — not just in terms of dollars and cents, but also by the personal connections we make and keep, by our reputation as a workplace, by building cool and useful products and services, and by doing the right thing by our investors and co-workers.”

Read next: Syrian Internet is restored, but Anonymous pledges retribution for outage