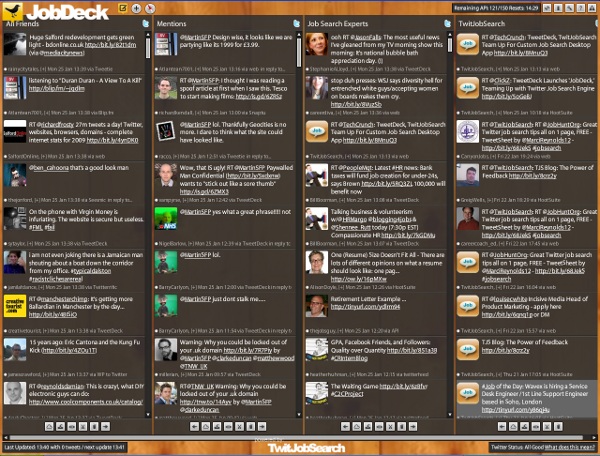 It’s about to get very cold over the next few months in New York City, San Francisco, London and Europe. But down in South America, spring is melting into summer and the Chilean government wants to give you cash to move to Chile and run a start-up.

Got a bright idea or an existing start up? Check out Start-Up Chile, a program funded by the Chilean Government that aims to attract early stage global entrepreneurs. The government is offering $40,000 grants (which goes a long way in Chile) and one-year visas to entrepreneurs who agree to live and work on a new high-tech venture for 6 months in Santiago. “The minute you step onto Chilean soil there will be a mentor waiting. We’ll help you open bank accounts, connect you to all the engineers and the engineering schools,” says the program’s director Nicolas Shea Carey.

Unlike other U.S. based incubator programs, Chile isn’t looking for company equity. The government is hoping that global entrepreneurs will meet with local entrepreneurs, hire local talent and open up R&D centers in Santiago. They want to build up their own entrepreneurial infrastructure. It’s a reverse brain drain of sorts. Members of the Startup Chile program, along with the Chilean Minister of the Economy, just completed their “2010 Start-Up Chile North American Tour” across the US to try to recruit talent. They visited Stanford, Berkeley, met with Vivek Wadhwa, Mark Zuckerburg, and countless valley VCs. After, they crossed the country to meet with entrepreneurs in Boston last week.

While the first 25 entrepreneurs have already been chosen and applications for 2010 are now closed, Start-Up Chile plans to spend $40 million to bring 1,000 entrepreneurs into the program by 2014. They will be recruited from all over the United States and eventually technology hubs around the world, says Diego Alcaino, the program’s International Relations executive. Did you know that Chile is the longest country in the world? Aside from its natural geographic beauty, mountainous regions and enviable coastline, Chile is a country of passionate, intelligent people. Chile has suffered. But Chile is resilient.

Chile already has an active start up community including: Atakama Labs (Venture-backed and moved to SF), Ciencias para la vida (Life Sciences Tech Park) and Crystal Lagoons (publicly declared interest on listing in Nasdaq). Along with a long list of multinational tech corporations with a presence in Chile including GE, Oracle, Synopsys and Yahoo.

Chile is tech-savvy. According to Trabajando, 40% of the population is on Facebook, they are the 10th country on Twitter in terms of market penetration and over 50% of the population has Internet access. Chile also has more free trade agreements than any other country in the world.

While the official list of the 25 chosen entrepreneurs has not been released, I managed to dig up a few companies who will be heading to Chile this year.

Nathan Lustig will run Entrustet, a free online service that allows you to securely list all of your digital assets, online accounts like Flickr and Gmail and files on your computer, and decide if you’d like them transferred to heirs or deleted when you pass away.

Yumit, a start up from Madrid, Spain will be heading to Santiago to continue work on its “social network about gastronomy.”

Tiago Matos, a young software engineer from Portugal will presumably run Vendder, a start up similar to Etsy that makes it easy for sellers to open online stores.

A remarkable number of people in the global entrepreneur and leadership communities are betting the program will be a big success and have praised Start-Up Chile for its efforts, which are a first of its kind in Latin America.

Read next: Bing just finished rolling out their Facebook integration for all US users