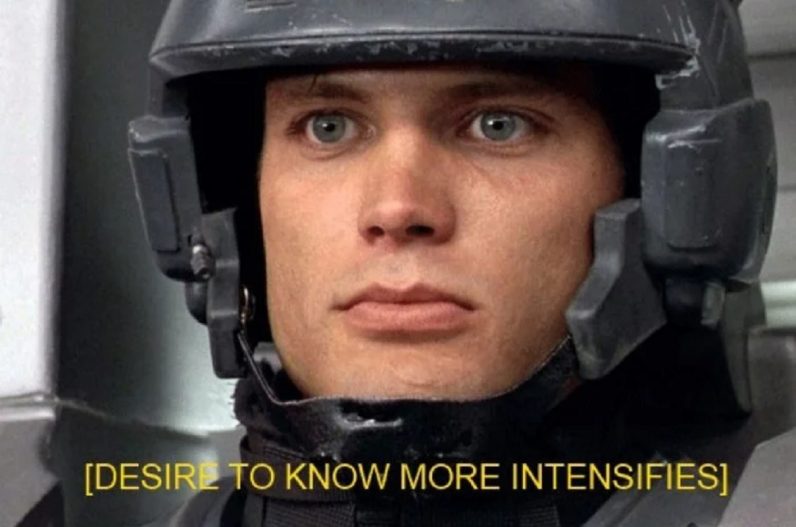 Set in the titular Starship Troopers universe, the highly-anticipated game was just announced a little over a month ago, but luckily for us it’s been in development for awhile now and is slated for release later this year.

Today we get a look at some gameplay with this awesome video that shows off what humanity is up against in a war where we’ll be perpetually outnumbered by over-sized vermin:

And Slitherine was kind enough to share some details about the game as well. Here’s some highlights: 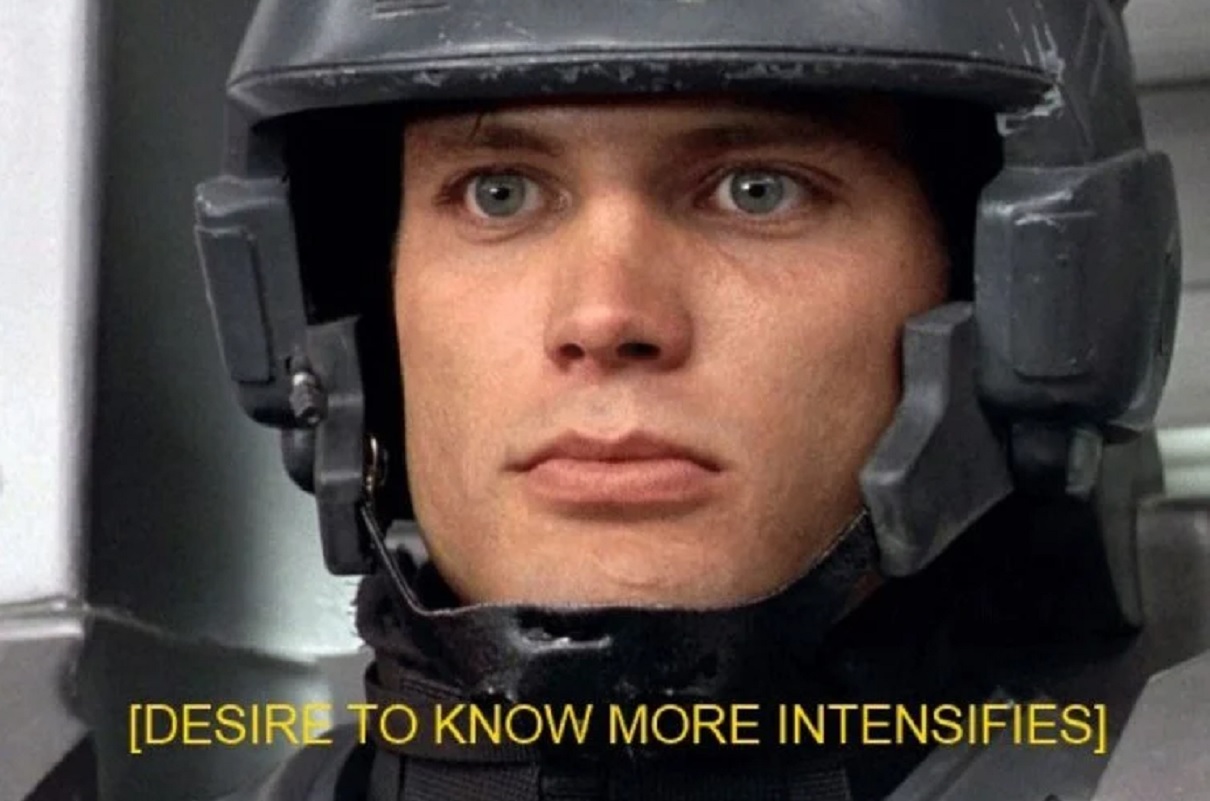 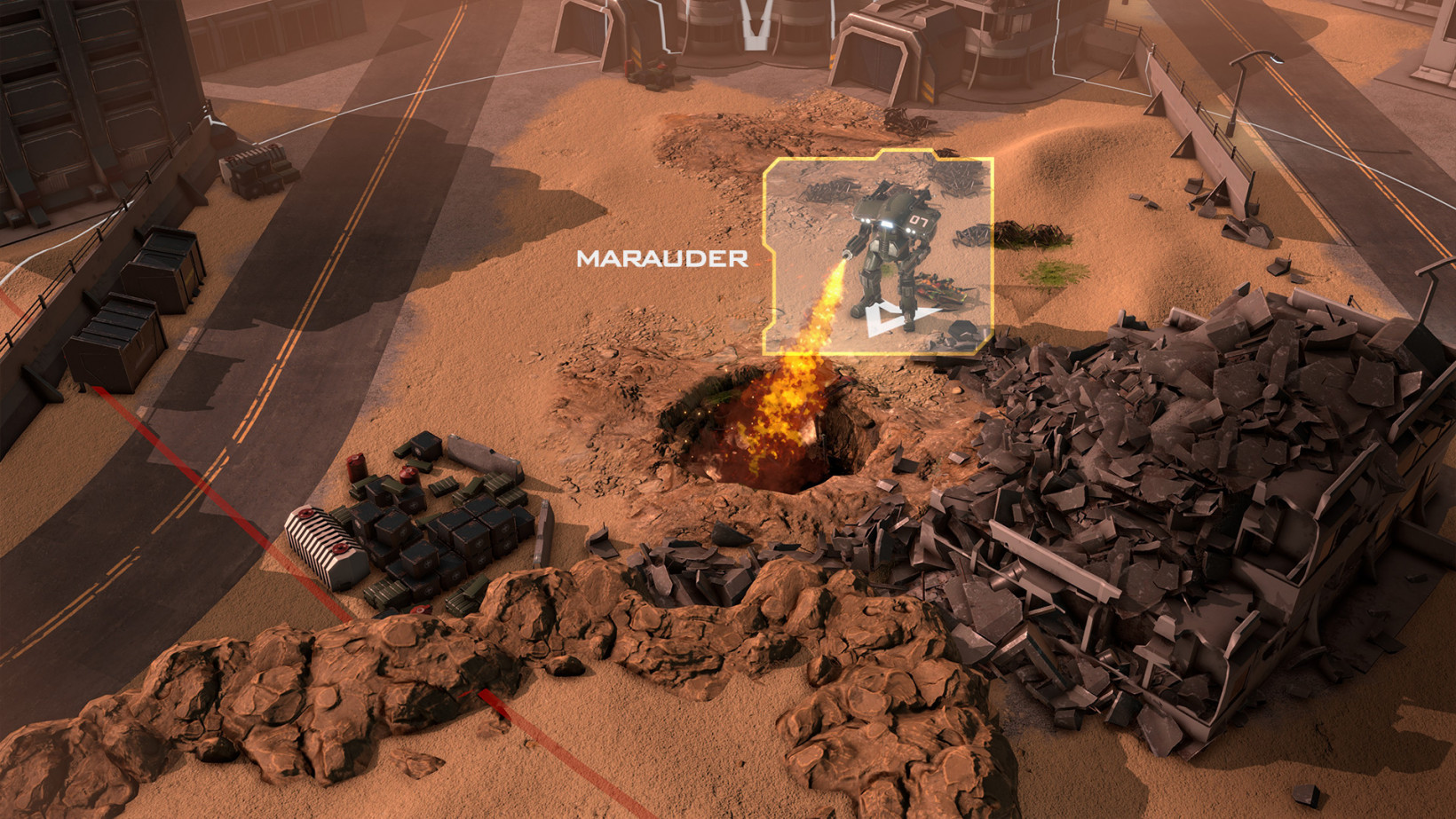 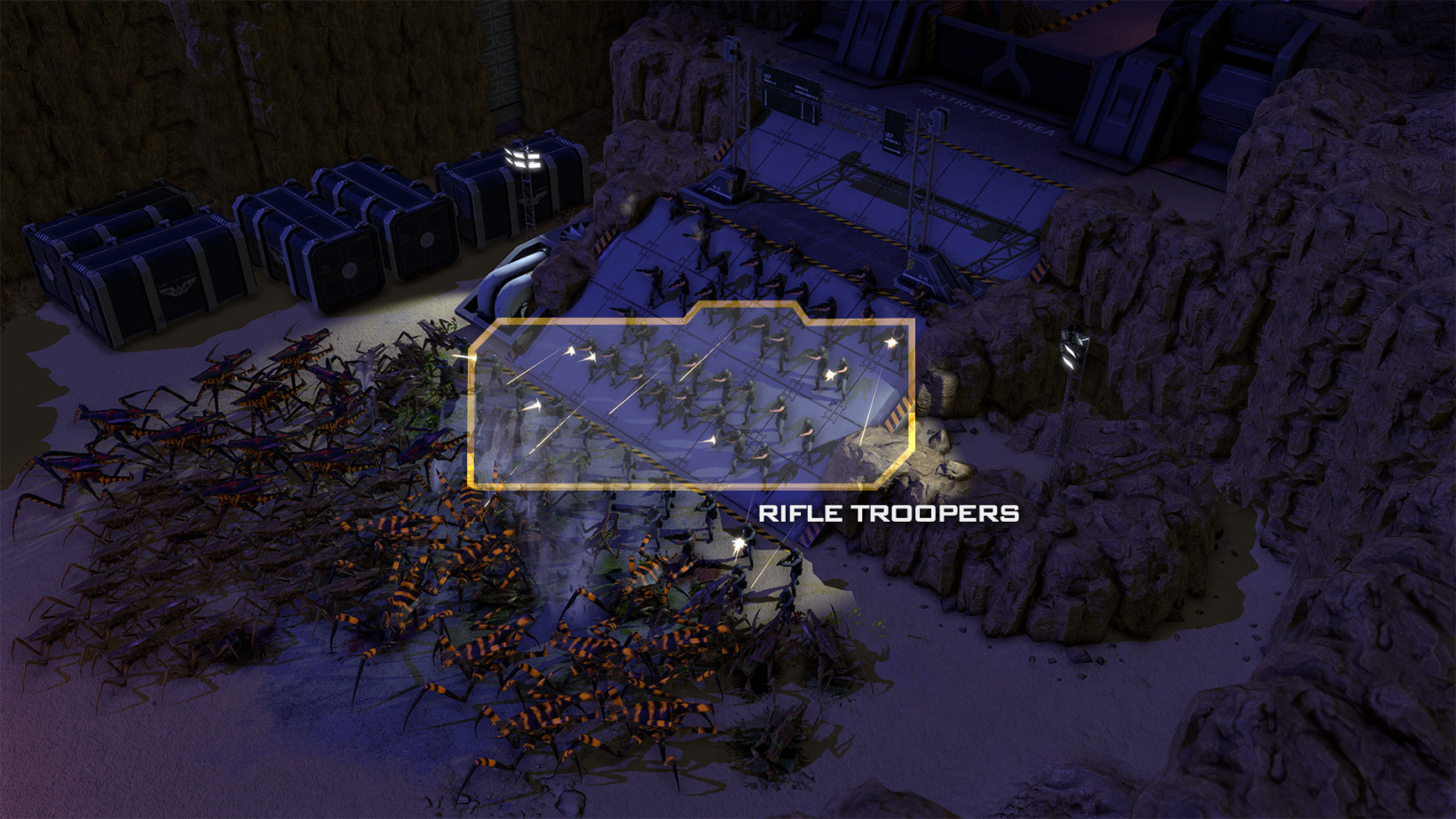 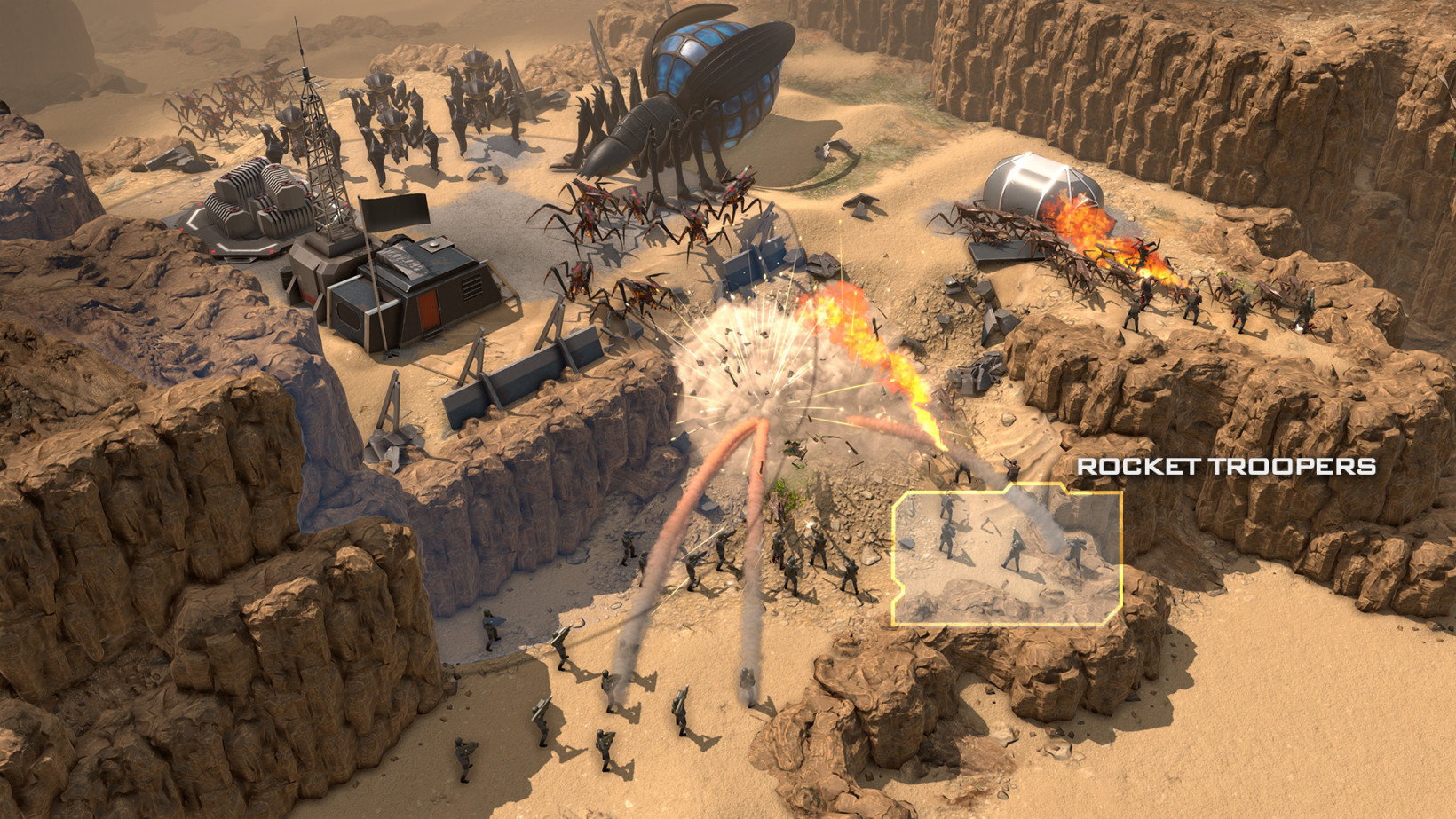 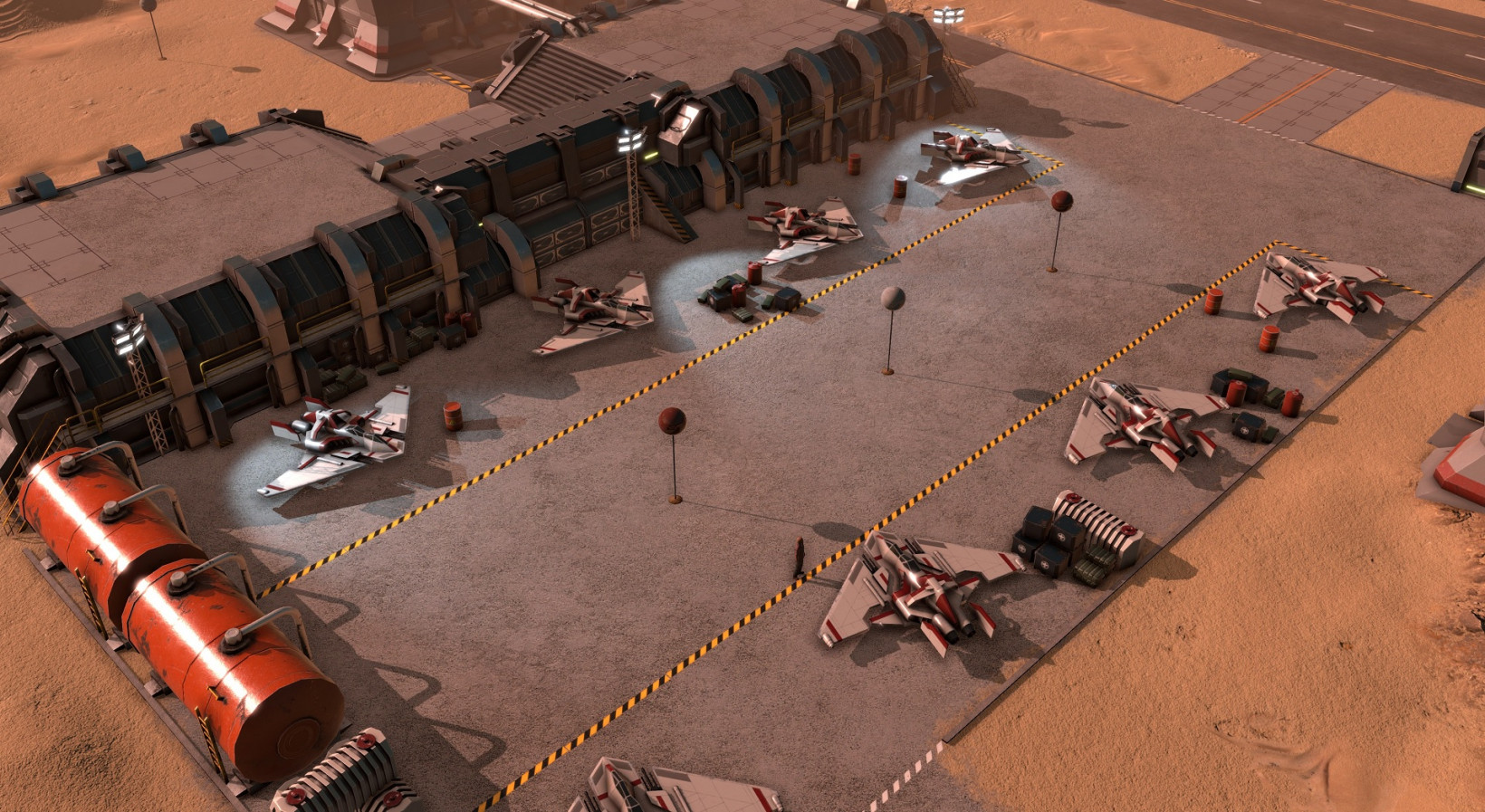 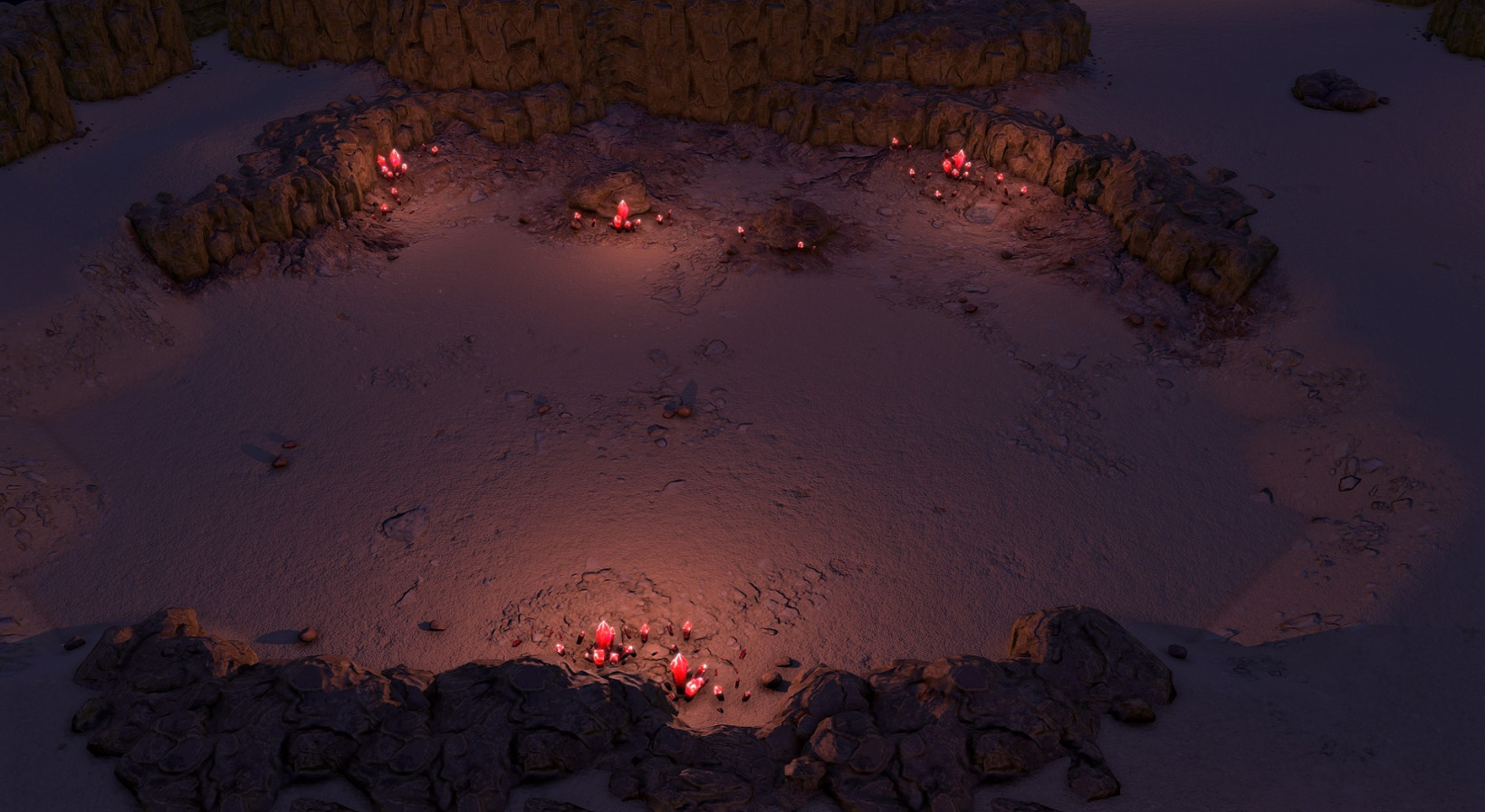 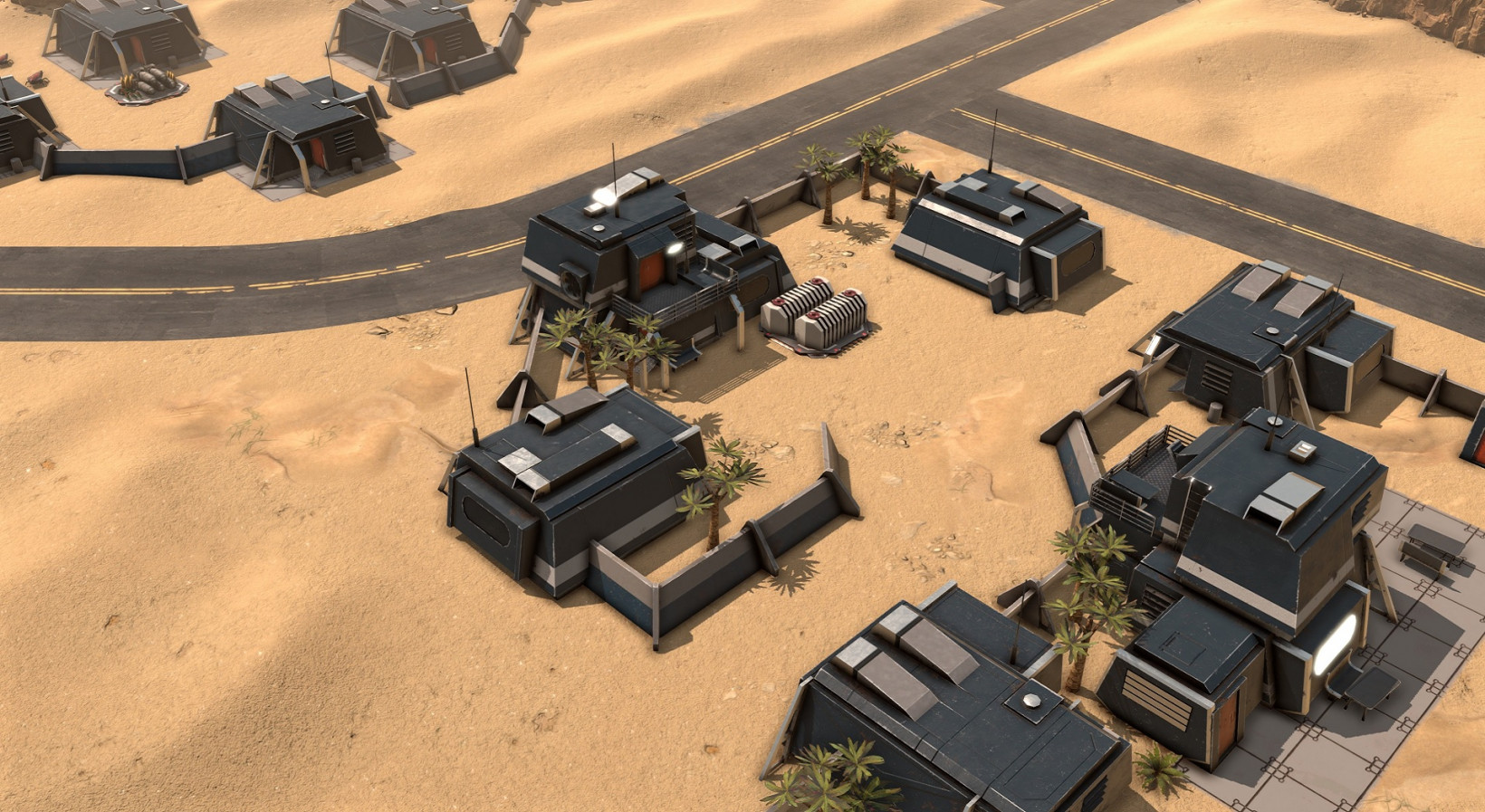 For those unfamiliar with Slitherine Games who might be worried about a video game adaptation of one of the most beloved cult-classic science fiction franchises of all time, I can only say there’s good reason to have high hopes for this game.

Slitherine’s bread-and-butter is strategy games and it has a fantastic track record when it comes to publishing titles based on fan-favorite IPs. This is, after all, the publisher responsible for the excellent Battlestar Galactica: Deadlock strategy game – a title that IGN writer Caley Roark described as being the game the franchise deserved.

The enduring popularity of Starship Troopers and the unique gameplay challenges the never-ending onslaught of space bugs presents for seasoned strategy gamers combine to provide a unique backdrop for the launch of a game that may have gone under the RADAR during the hullabaloo that was January 2021.

We’ll let you know when you can sign up for service and fight for humanity and the Federation. Until then, you can check out the game’s homepage here.