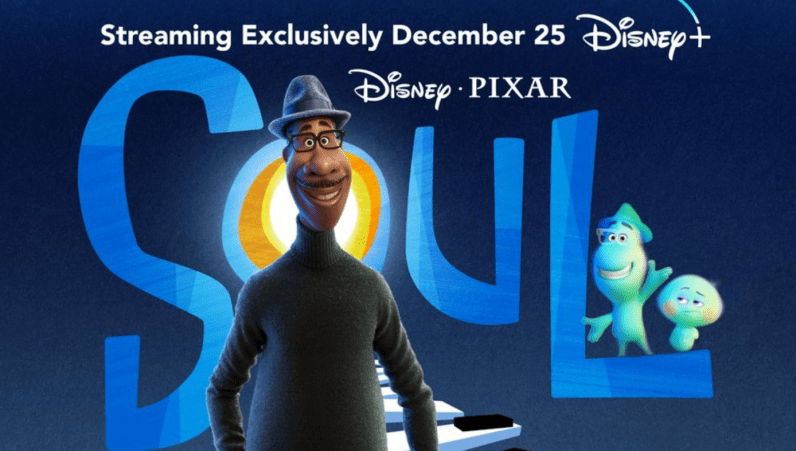 Pixar’s newest animated film, Soul, will be the third movie to premiere on Disney+, following Artemis Fowl and Mulan.  It’s set to land on December 25, but unlike Mulan, Disney won’t be charging you a $30 fee so you can watch it from the comfort of your own couch/bedroom/bathtub/whathaveyou.

COVID-19 has obviously completely changed the cinema landscape. Many had assumed the film might be delayed to 2021 — its original release date was supposed to be June 19, before being pushed back to November 20 due to the pandemic — so the announcement comes as a bit of a surprise.

Disney and Pixar’s Soul will be streaming exclusively on Disney+ on December 25th. ✨ #PixarSoul #DisneyPlus pic.twitter.com/n98lZSfAQa

More surprising is the fact that Disney isn’t charging you 30 bucks for a hotly anticipated movie; perhaps this has something to do with the success of Mulan —  or apparent lack thereof.

Disney+ is, after all, still a budding service, and it might benefit more from driving more subscribers than trying to get people to pay a one-time fee on something they’re not sure they’re going to like. Hamilton, which was offered for free on the service, appears to have garnered four times the audience as Mulan.

Mostly, it’s good news for those of us who’ve been looking forward to the movie but didn’t want to hazard going to a theater during a pandemic that is still not under control.

Read next: Pardon the Intrusion #28: Your 2FA phone got stolen. Now what?