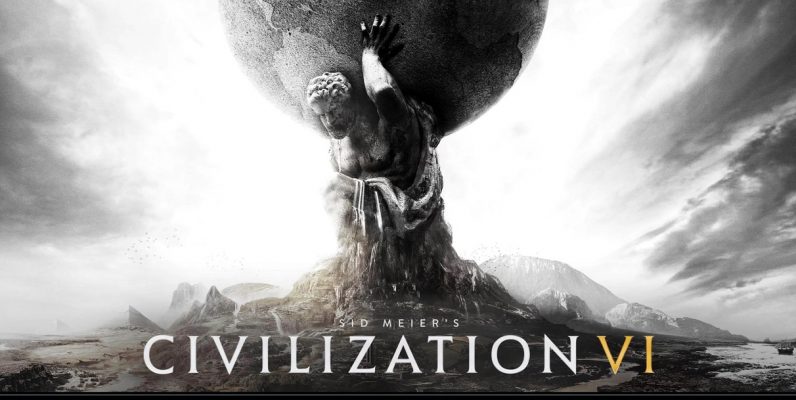 The most popular 4X strategy game on the planet, Civilization VI, is getting a 100% discount on the Epic Games store now through 28 May. If you’ve been holding out for a sale on the empire-builder that perfected the “just one more turn” genre of video games, you can’t do better than free.

I’m going to drop all pretense of unbiased reporting here because Civilization VI is one of my favorite games of all time. I developed a two-year case of gamer claw (when your hand cramps into a computer mouse-shaped claw) when the original entry into Sid Meier’s 4X (eXplore, eXpand, eXploit, eXterminate) was released way back in 1991. And I’ve relished every title in the franchise since.

The most recent, VI, released in 2016, is a gem that still stands head and shoulders above the competition in my humble opinion. We might see a new challenger emerge in the form of Amplitude Studio’s Humankind later this year, but for now Civilization VI remains the king of the 4X castle.

Based on the scramble for the Epic Games store’s last free title (GTA V, in case you missed it), I’d go ahead and pick up my free copy ASAP. Here’s how:

But wait, there’s more! The Platinum Edition Upgrade is on sale at 50% off for just $39.99. This includes almost all of the DLC and add-ons released for the game in the past four years including the major expansions. So if you already have Civ 6, there’s still some incentive to create an Epic Games store account and install the launcher.

Plus, according to the storefront’s home page, Epic Games will release another free game in a week. We’re not sure where you go after GTA 5 and Civ 6, but rest assured we’ll be smashing F5 on the storefront like everyone else the second the countdown ends.

Pick up your free copy of Civ VI soon, it’s only available until 28 May. And don’t forget about the discounted upgrade pack, the sale price for that ends on 11 June.