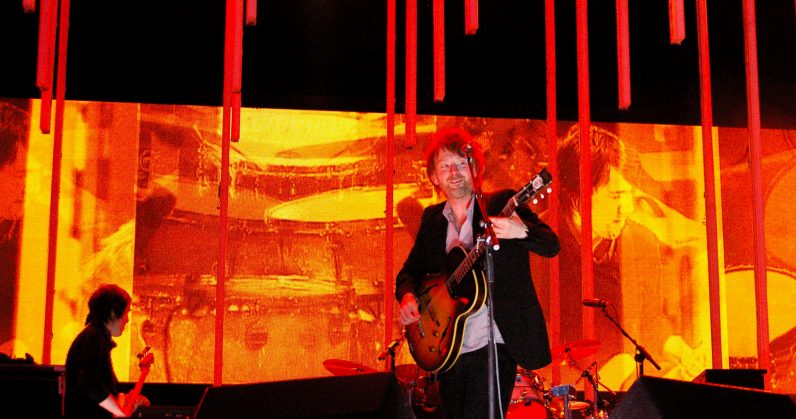 We’re late to this by a bit, but I still think it’s important to share: Last Friday, English rockers Radiohead have made their entire discography, dating back to 1993, available to stream on YouTube.

That includes every record from the band’s debut, titled Pablo Honey, to 2016’s A Moon Shaped Pool — as well a couple of bonus discs like the OK Computer OKNOTOK 1997 2017 reissue, In Rainbows Disk 2 from 2009, and ‘Ill Wind,’ a b-side track from Radiohead’s last album.

Word on the street is that it’s not a coincidence the discography was made available on YouTube just days after Billboard announced it will begin factoring YouTube streams into its calculations for the Billboard 200 albums chart.

It may not seem like a big deal, especially if you can already access Radiohead’s music via a streaming service you subscribe to (or if you aren’t into them). But this release is a good time to get (back) into the band’s excellent, varied body of work — which still sounds fresh after all these years. If you’re just getting started, I’d recommend settling in with OK Computer first by hitting the play button above.

Read next: US Navy officers can't use TikTok on government-issued phones because it's a 'cybersecurity threat'