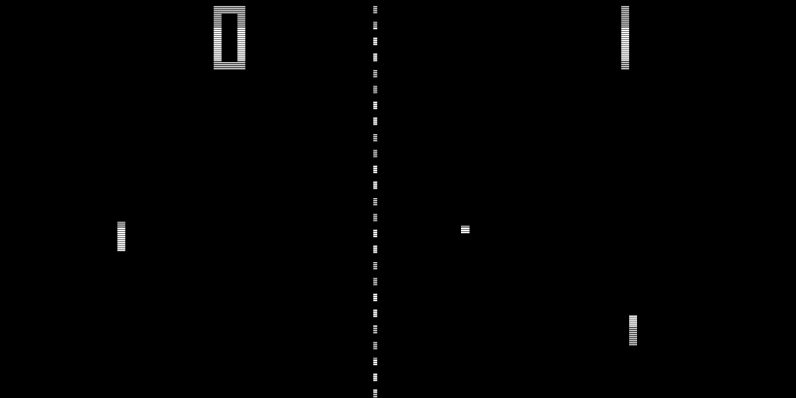 Oh wow it’s National Video Game Day again already? I couldn’t care less, and neither could you unless you’re selling something. It’s a stupid, nonsense holiday. But what if it wasn’t? What if we lived in a parallel universe where NVG Day was a universally revered high holy day?

I might finally have a chance to catch up on a tiny portion of the gaming I desperately want to do if I spent all 24 hours glued to the screen. Here’s what that would look like:

My original draft for this article had that as “Hour 1.” But then I played my very first game of 2-on-2 against humans in the Park mode and went on a bananas rally to come back from down 0-15 to win the game 21-15. I scored 19, it was crazy! But that’s why they call me “Mayor Buckets” on Xbox Live.

These four hours will breeze by, but considering that this basketball sim is the best role-playing game I’ve ever played it’s a great way to start off the holiday – I know what I just said sounds ridiculous, full review coming soon.

State of Decay 2 recently got a new DLC expansion called Heartland. As someone who just moved from the Midwest to a beach in Mexico, the idea of returning to that part of the country is terrifying enough. But Heartland isn’t just zombies in the, uh, Heartland, it’s also the first true story-based DLC for the game. And sadly I haven’t had the chance to play it yet. A couple of hours should give me a decent taste, though I could sincerely spend all day playing the game’s campaign mode over and over.

My initial review of SoD2 lamented the fact that the game launched with a buttload of glitches and bugs. Luckily, those have all been fixed. It’s the game I was truly hoping it would end up being, and one of the primary reasons to get the Xbox Game Pass.

Speaking of games you can play with Xbox Game Pass, I love Gears 5. Tonight’s date night at my house and, since we’re also pretending that National Video Games Day is a real (read: not stupid) thing, I can think of no game I’d rather be playing with the person I love than Gears 5. The game’s campaign (story mode) is fully playable in split-screen or online co-op, and that’s awesome. We’ve only played through the first act so far, but wow, the graphics, story, voice-acting, and controls are fantastic.

The next title – another date night-friendly couch co-op title – is Borderlands 2, but I’m only playing this for a few hours to squeeze in some more lore before Borderlands 3 launches tonight (and I’ve had a few hours to download it).

Only four hours? 2K’s latest game is already getting rave reviews and I’m only going to play it for four hours? Yes, but that’s plenty of time for me to stan for Fl4K while I enjoy the opening sequences and get through all the tutorials. Tomorrow will be the day for mayhem. Oh yes, it shall.

This one’s a catch-all but I can assure you that the odds that I just spend the whole time playing Superhot VR on Oculus Quest are very good. I legitimately got sad when I beat it, like I’d just finished the final book in a long and beautiful series. But, there’s also Fruit Ninja VR (available on Viveport Infinity) because I’m obsessed with beating my own high score and Everybody Golf VR on PlayStation VR for the same reason. If I had any time left over, I’d spend it playing Beat Saber until I passed out from exhaustion.

Or maybe it’s a just a stupid fake holiday, otherwise I’d be at home playing these games not stuck here writing about them.

Tell us what games you’d play if today were really a holiday.