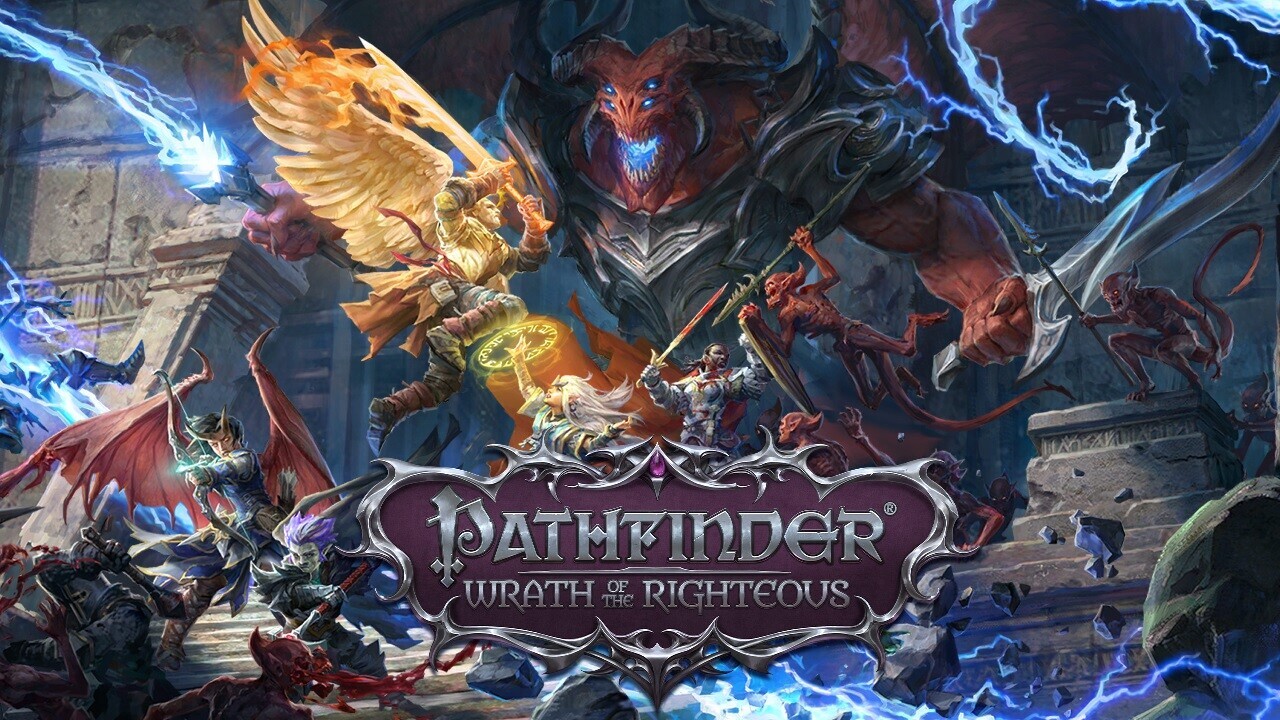 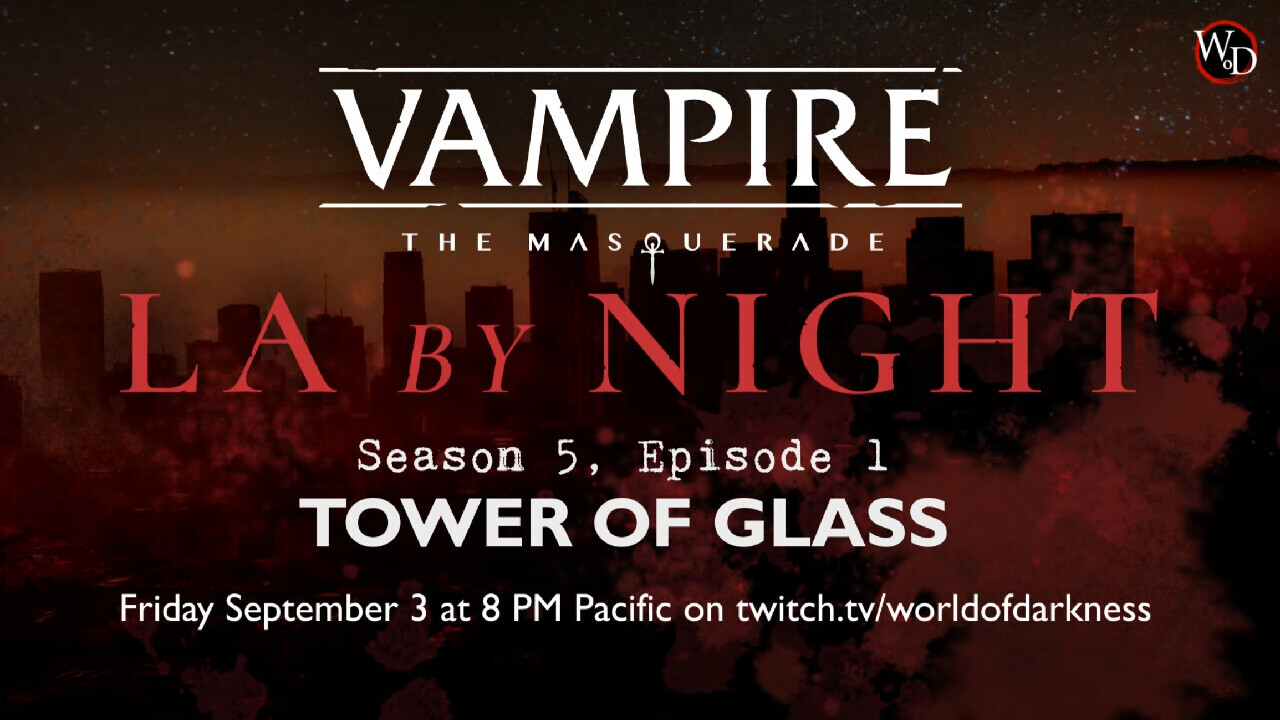 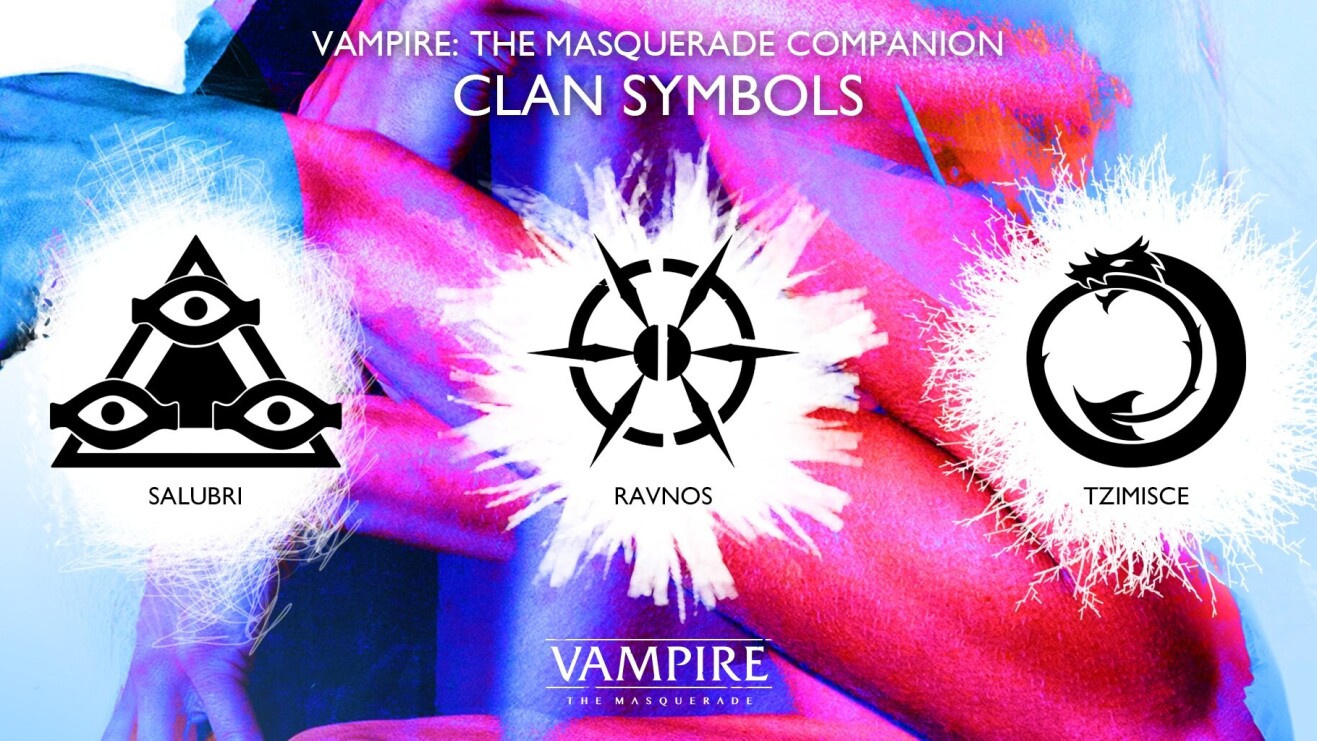 The Outer Worlds DLC review: Peril on Gorgon is more of the same (and that’s a good thing)

Final Fantasy XIV Online with 30 days of play time is free through 26 May: Here’s how to get it

How to play Dungeons & Dragons while you’re stuck in quarantine

Cyberpunk 2077 has been delayed to September (thank goodness)