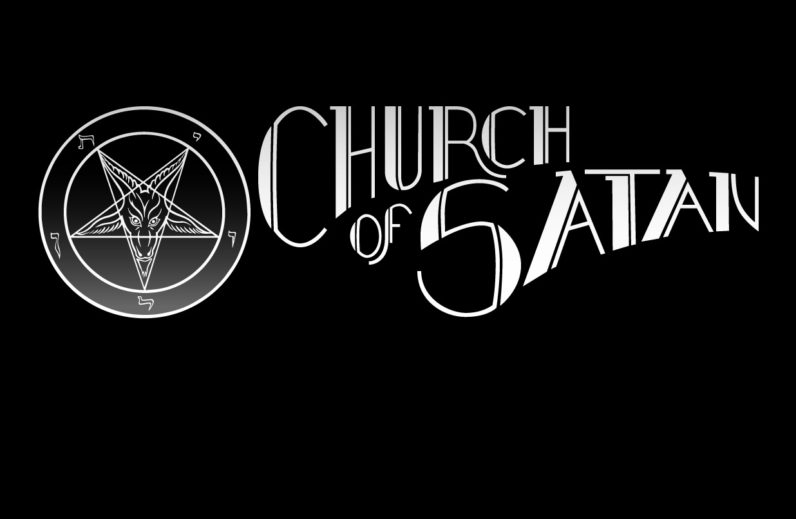 You don’t have to worship Satan to appreciate the proper grammar and surprising wit behind the Church of Satan’s Twitter account. In fact, it would be silly if you did, because its members don’t.

While the bulk of the tweets it sends out may center around correcting misinformation, the church has a masterfully acerbic way of handling things.

We haven't answered your question because it's pedantic and stupid, and mocking you was more entertaining for us. We aren't here for you. https://t.co/CRZIUeghLj

These people don’t care about your politics, they don’t seem to be interested in arguing, and it’s possible they might be having more fun than the rest of us.

We reached out to the Church of Satan which, while declining to expand any further, did tell us:

…our Twitter account is run by several high-ranking members of our organization, it’s not an outsourced gig. Our interests, tastes, and perspectives run the gamut and reflect the individualism of our membership.

It would paint an unfair picture to portray the church as being mean on Twitter, as more often than not it responds to tweets with an aplomb and dignity that might go beyond what’s called for:

Communists are not Americans(or human), and neither are you, you satanist cancer.

It also manages to tweet with relevance; yes the Church of Satan knows a little something about doggos and puppers:

much replies, doin me a pretzel pic.twitter.com/Q9L2omQvRf

Oh, and it is the internet, so of course there are cats too:

The Church of Satan presents an enigma to a lot of people; it’s a group that doesn’t support theism (the belief in a deity) yet has the Abrahamic figure Satan as a mascot. The church has cultivated an incredible FAQ, available on its website, over the years — but people can’t be bothered to educate themselves it seems:

.@ChurchofSatan, what percentage of tweets at you can be answered by writing, "Read the FAQ"?

While we don’t necessarily endorse the beliefs of The Church of Satan (or any of the views they present on Twitter), we do recommend you check out its excellent and often hilarious Twitter feed. Perhaps the church puts it best:

One of those is an excellent recommendation. https://t.co/k5o8Vxn25v