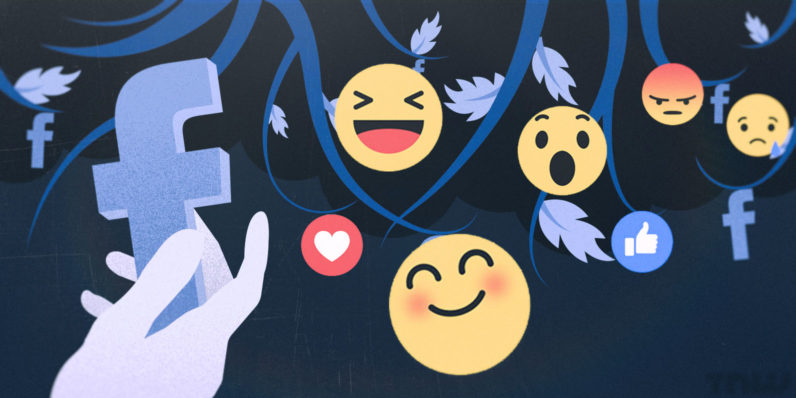 Wonder Woman was my first. She was expressing her opinions on politics, and I stopped to pay attention. Afterwards, I followed her, though she probably didn’t know it. I spoke up, she liked what I had to say. The rest is history.

There’d be plenty more after her, but you never forget your first like.

It isn’t as creepy as it sounds. Legitimately, over the course of regular Facebook conversation, I got a ‘like’ on one of my comments from Linda Carter. See, I followed her page, not her. I say ‘legitimately’ as though there’s a council of ethics that approves the level of cyber-stalking considered okay.

Maybe there should be. You can’t just go begging for likes; you have to say something worth liking, or retweeting. Otherwise you’re just stalking right? Who would even be on that committee? I nominate George Takei to lead it, simply because I don’t have his social media like yet. We’ll call it the committee for Social People Autograph Curation Ethics (SPACE). Or, something that’s good.

I’d much rather have a heart on Twitter or a like on Facebook than an analog autograph. Who even has pens now? Don’t get me wrong, autographs have monetary value, but I’m not that kind of collector.

All things material can be lost, traded, or sold. They can also be destroyed  – like my 1972 Dolphins team photo with ALL the autographs was — if your house burns down. The internet, though, is forever. Nobody can take away my Wonder Woman like. Or the tweet that Luke Skywalker liked. The fact that you can’t trade for someone else’s celebrity-likes makes them more personal.

Who is on your social media list? Which childhood heroes, tech luminaries, or famous-folk are you hoping to have that brief, but personal, online interaction with? Let us know in the comments.

And if anyone knows everyone who ever had anything to do with the tv show Firefly, send them to my Twitter. I would love to have their like.

Read next: Hackers rickrolled a voting machine at DefCon 2017