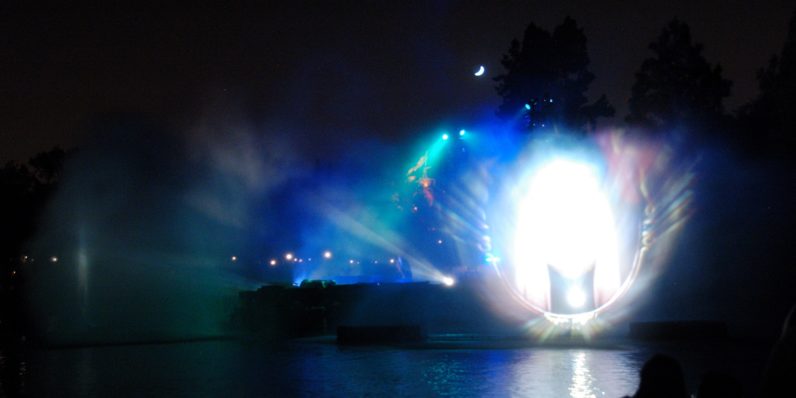 It was bound to happen sooner or later. Microsoft’s insipid plan to take over the universe has come to fruition with the latest build of Windows 10.

A Reddit user who participates in the Windows Insider fast ring shared screenshots of the system crash error yesterday:

This comes as no surprise, we all knew this would happen the moment Microsoft purchased Minecraft, which also features inter-dimensional portals.

The error message – obviously a bit of fun from Microsoft developers — replaces the usual crash message with ‘Windows is opening a portal to another dimension’.

Users in the Windows Insider fast ring are challenged with using early builds of the operating system that haven’t been released to the general public. These builds tend to have bugs and errors that cause their fair share of system crashes.

Its nice to get a couple of yuks from the people working on our operating systems.