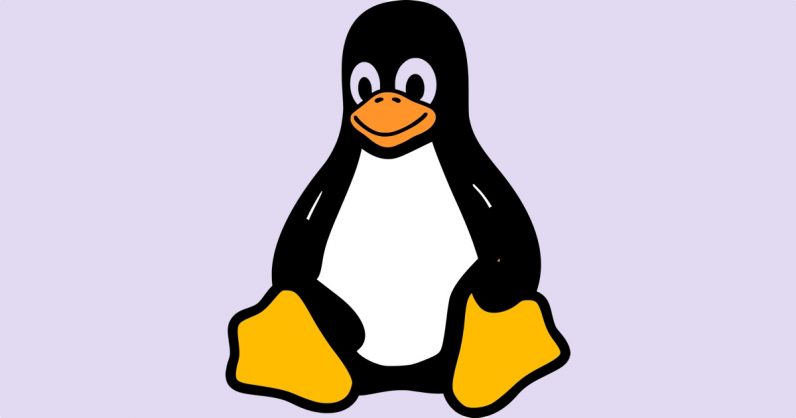 Linus Torvalds, the principal engineer of the Linux kernel, has approved new terminology for its code and documentation to promote the inclusive language. The change abolishes terms such as blacklist, master, and slave.

There are no formal alternatives in place, but Torvalds suggested plenty of choices. Suggested replacements for master/slave are primary/secondary, controller/device, requester/responder, and main/replica.

A long list might create a few confusing cases in the future as the Linux team or Torvalds haven’t recommended one set over another. However, creating a more inclusive language for the community’s use is the right way to go.

The Linux kernel community is not the only tech group to be changing its language. Last month, GitHub said that it will replace racially insensitive terms from its documentation.

I refuse to use “whitelist”/“blacklist” or “master”/“slave” terminology for computers. Join me. Words matter.

In May, after George Floyd’s death in the US, a string of protests sprung up worldwide to support Black Lives Matter initiatives. In a way to show solidarity, the tech community proposed to get rid of terms such as blacklist and slave.

Read next: How to celebrate LGBTQ+ employees every day — not just during Pride Month