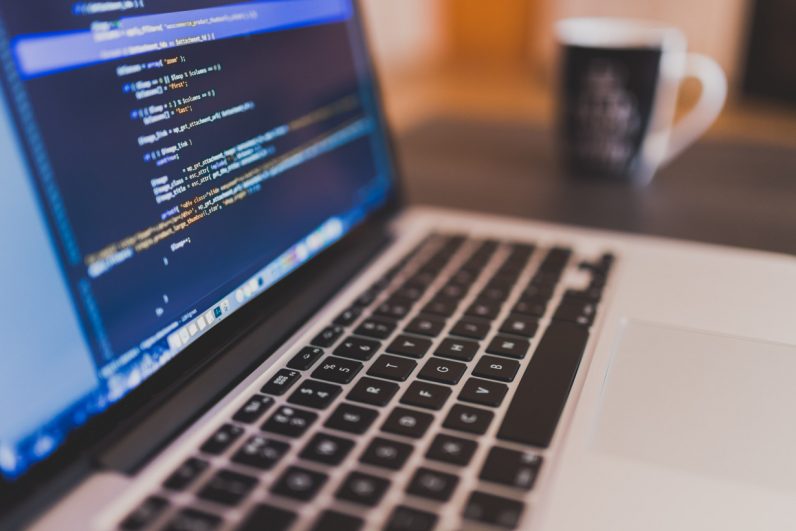 HackerRank today published its 2019 Women In Tech Report, which looks at developer trends across a sample of 12,000 female developers. The report paints an encouraging picture. It highlights that women developers belonging to the so-called Generation Z group possess the skills employers desperately require.

The report defines Generation Z as anyone under the age of 21. According to HackerRank, most women in this age group surveyed are proficient in at least two of the top three most desirable programming languages – namely Python and Java. That’s not surprising, considering that both languages are used at the forefront of computer science education.

Furthermore, half of all Generation Z women developers know JavaScript. That’s the same rate as men. The report also showed that 35 percent of women intend to learn JavaScript this year. That’s probably sensible, considering that it’s a skill that 59 percent of hiring managers look for, and is increasingly present in all parts of the tech stack.

The report also showed that 42 percent plan to learn C# in 2019, while 34 percent plan to pick up Google’s Go language. These languages are helpful in opening new career paths. Go, for example, lends itself well to tasks where concurrency is key, like containerization. Meanwhile, C# is present almost everywhere in Microsoft’s tech portfolio.

There are very subtle gender differences when it comes to language proficiency, however. They aren’t drastic, but they’re certainly worth mentioning. According to the report, more Generation Z women know Java than their male counterparts, while slightly more men claimed proficiency in Python.

HackerRank also looked at hiring trends and employment preferences. Interestingly, when it comes to finding employment, Generation Z women are far more likely to value prestigious brands – like Apple, Amazon, Facebook, and Google – than older women. Despite that, they’re far less concerned about compensation, with older women ranking it as almost twice as important than their Generation Z equivalents.

Paradoxically, despite wanting to work for massive tech brands, young women developers are increasingly pessimistic about the future viability of Silicon Valley as the epicenter of all things tech. Some 67.02 percent of US-based Generation Z-ers predicted that in five years, the global tech hub will have shifted elsewhere, with respondents suggesting cities like Seattle, Shanghai, or Bangalore.

Of course, this could be indicative of the astonishing cost of living in the Bay Area. Silicon Valley isn’t cheap, and already we’re observing a trend for tech companies to prioritize remote working in order to mitigate against this. Some are leaving the Valley altogether, heading to cheaper cities like Denver, Austin, and Seattle.

Read next: Pay what you want for 60+ hours of expert design training