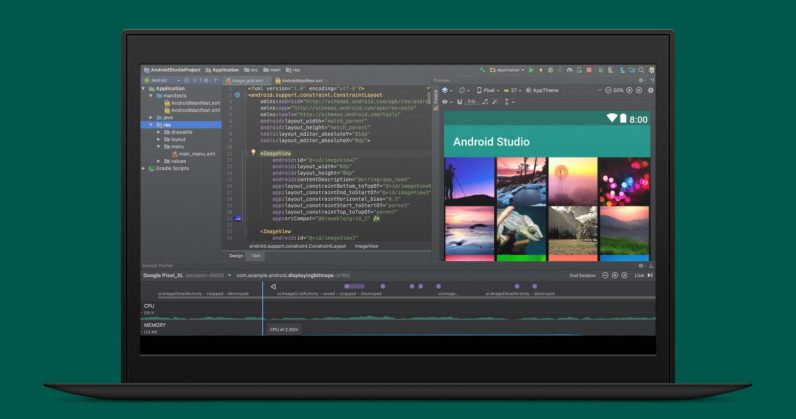 Google released Android Studio 3.2 today with a bunch of useful new features for developers on, including a new app publishing format, an energy profiler, and an improved emulator.

As is the case almost every year, the company had announced the update at its IO developer conference in May. Here are some of the best features worth looking out for:

You can all read about the latest release of Android Studio on the Android developer blog, and you can download it from here.

Read next: Meet the folks making Bitcoin the butt of their jokes