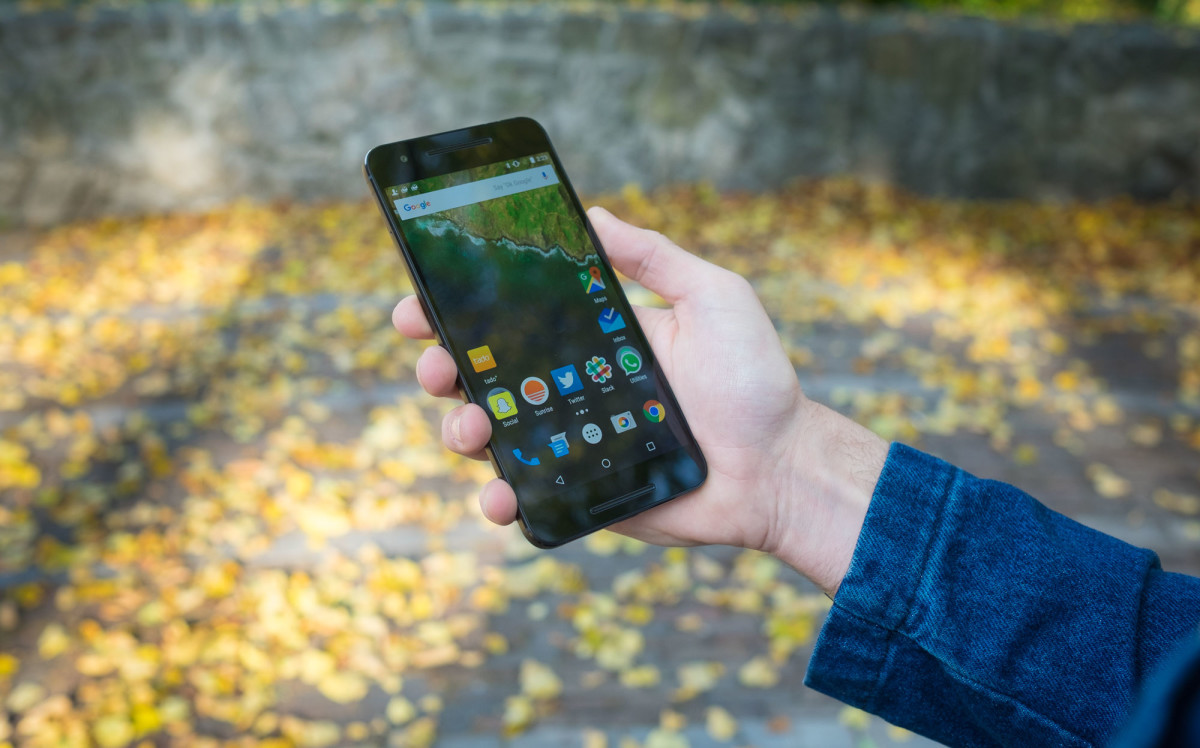 Web development isn’t easy. You’ve got to test your CSS, JavaScript and HTML against every browser imaginable, including trying to make it work in Internet Explorer.

I’m a Web developer in my spare time, and today I had a revelation when I discovered there’s an incredibly popular browser that’s widely used in emerging countries — and it doesn’t support most of the CSS or JavaScript many of us write today.

You probably don’t know anyone with Opera Mini on their phone, and you’ve probably not used it yourself, but it’s a browser that’s gained incredible prominence in countries with tight bandwidth caps.

The browser, which has more than 300 million active users, features special acceleration technology that routes Web pages through Opera servers to optimize the data required to load them.

In countries like Sudan, the average annual income is $950, which doesn’t provide enough money to get much more than a few megabytes of data. Every kilobyte counts in these markets, which is why Opera Mini became so popular.

Sudan is one of the markets where the browser is most popular according to StatCounter. Opera Mini makes up more than 60 percent of all mobile traffic there.

The same trend can be seen in other third world countries, like Nigeria (75 percent) and Rwanda (87 percent).

Opera Mini, according to Nigerian developer Ire Aderinokun, doesn’t support a plethora of common CSS features that are used today, so created a collection of what’s broken.

The project lists both properties that both are completely unsupported and those that are partially working. Some of the affected elements are surprising.

The browser doesn’t support custom fonts using @font-face, CSS position:fixed, form validation, border-radius or any of the video or audio elements from HTML5.

There’s likely good reason for this, as Opera’s optimization technology can only strip out so much, but it’s something of a revelation for me, and other developers should be aware of it too.

When you’re building websites, front end developers spend countless hours ensuring they gracefully degrade for older browsers, but what about those in developing nations, where every bit and byte counts?

As the emerging market comes online, more than 2 billion new users are expected to actively begin using the internet, likely via methods like Opera Mini.

Opera has previously written about why it doesn’t support some of the specifications listed, but the WTF Opera site is a good exercise for educating developers on what they can expect to break.

It’s up to developers to ensure that, even if it’s difficult, our websites gracefully degrade for these users, so they’re able to experience the internet properly, instead of it being a completely broken experience.

Read next: The best gadgets from 2015 to buy with your Christmas money