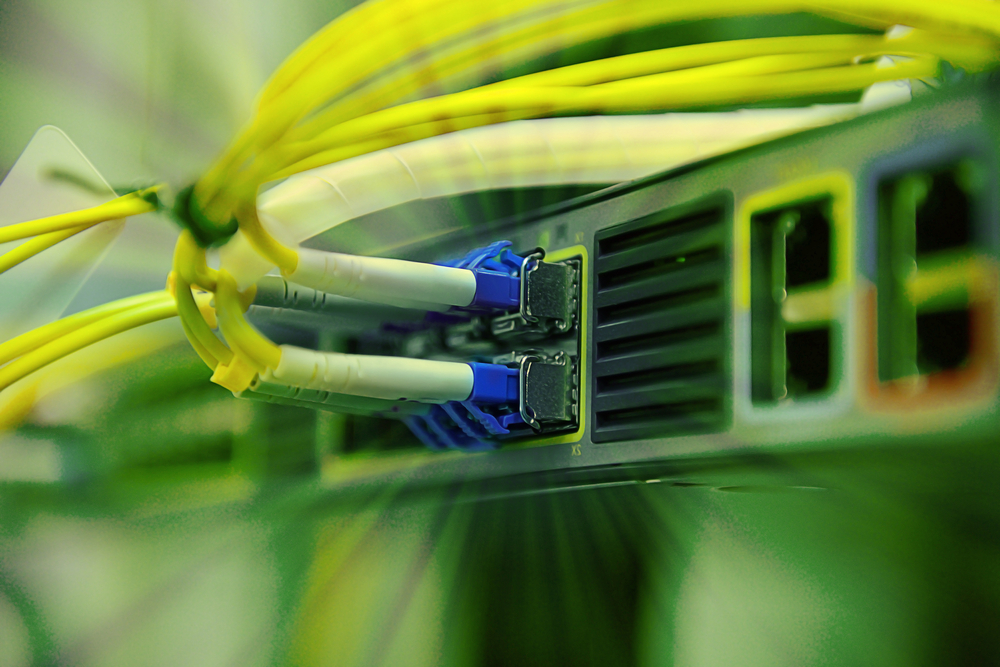 A report on internet usage worldwide released by the International Telecommunications Union (ITU) says that 3.2 billion people will be using the internet by the end of 2015.

The report, which is released yearly, details trends in ICT growth and the connectivity gaps remaining worldwide. This year’s release shows a significant amount of progress made since 2000, but still a decent road ahead in developing countries.

The ITU expects there will be more than 7 billion active cellular connections by the end of 2015, which has grown from 738 million in 2000. 2G networks now cover 95 percent of the population while 3G networks only cover 69 percent but are slowly expanding to rural locations.

Internet usage is highest in Europe, with 82.1 percent of people connected at home, followed by America at 60 percent.

Perhaps the most fascinating part of the report details internet connection speeds, with little change since the 2014 release.

Korea still leads with the fastest speeds reaching the majority of the population, followed by France, Ireland and Denmark. Zambia, Pakistan and Senegal are at the bottom of the list for the worst internet speeds.

You can read the full report, along with previous releases here.