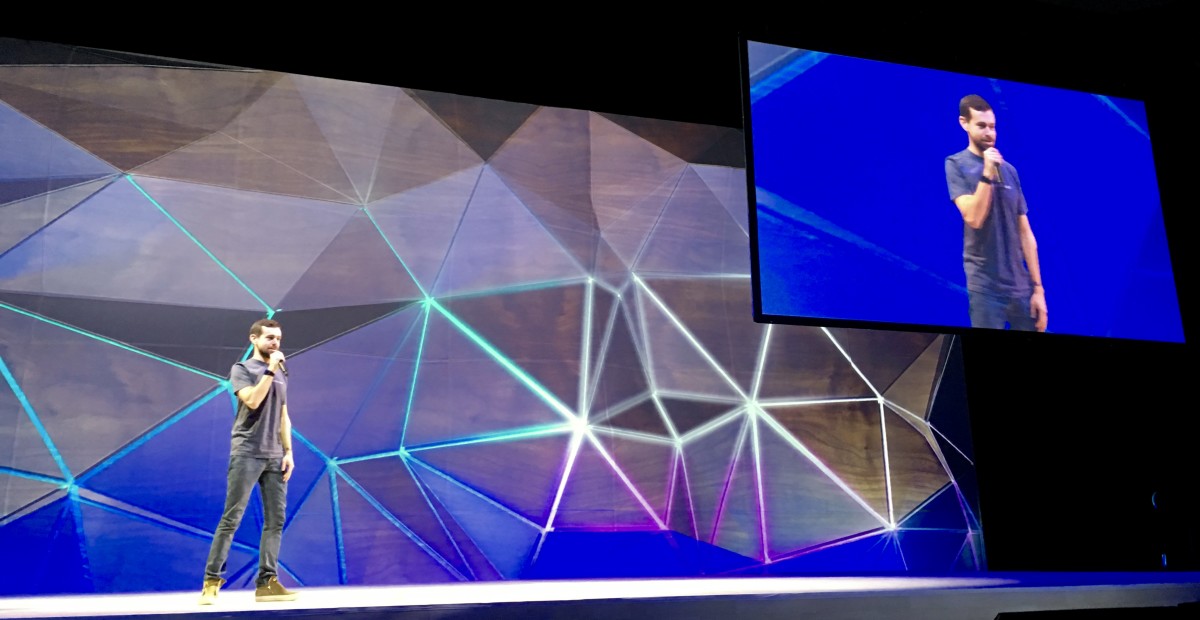 During a Product Hunt Live chat today, CEO Jack Dorsey answered several questions about himself, as well as the two companies he helms — Twitter and Square.

A big push for Twitter of late has been developer relations, and I wanted to know how he felt things were going since his heartfelt keynote address at the Flight developer conference earlier this year.

Dorsey said things are “on a better path.” He went on to say “we’re having more conversations, and those conversations will help us build better tools for developers. Still a lot of work to do though!”

Elsewhere, he continued that Fabric was “critical” for Twitter, and the company planned to “build more and repair the relationship” with developers.

Twitter’s relationship with developers has been on shaky ground after it altered API access three years ago. While that level of access may never come back, Fabric provides several other tools for developers, and it seems that’s where Twitter will continue to focus its energy.

And that’s probably a smart move.

Read next: Taxis in California are about to get more Uber-like with TaxiOS app from Flywheel