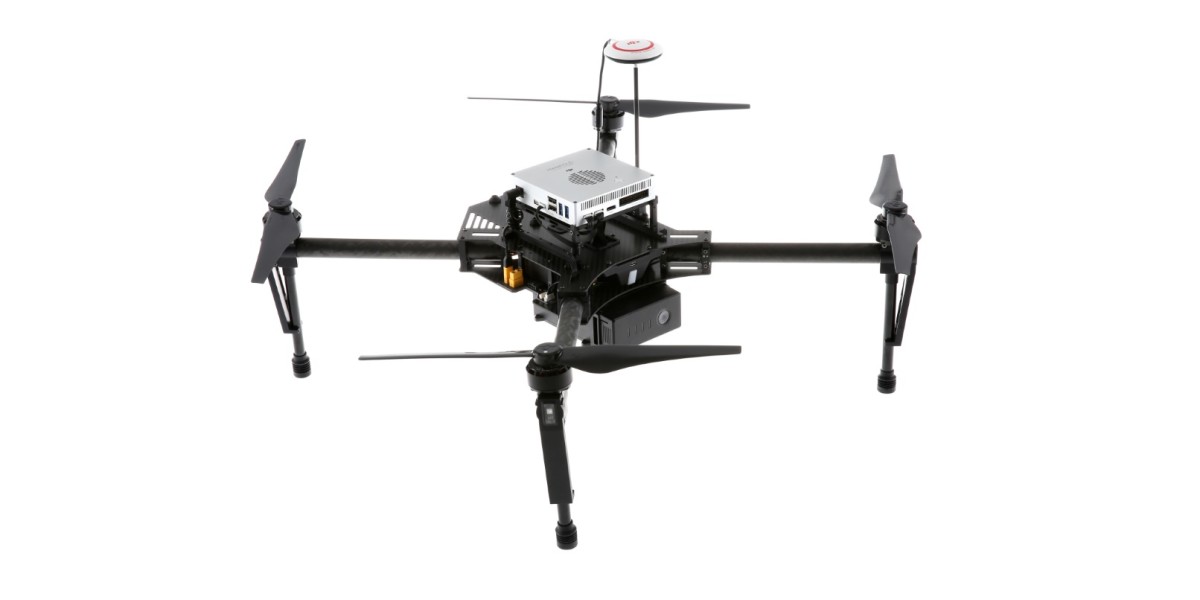 Not content with the processing power aboard its regular model drones, DJI has announced Manifold – an aerial drone with a computer attached.

It’s not really aimed at the average end-user, unless that end-user happens to be a developer that wants to create apps for drones with DJI’s ‘Onboard SDK.’

The Manifold is based on Ubuntu 14.04 LTS and has a quad-core ARM processor, a “super-fast” NVIDIA Kepler-based GPU for image processing, USB support, ethernet, HDMI and a few other ports.

Most usefully, however, it’s fully compatible with a whole host of third-party sensors, like infrared cameras, air sensors, geographical surveying equipment and other research devices.

Is it a bird? Is it a plane? No, it’s a flying desktop computer that goes on sale today.