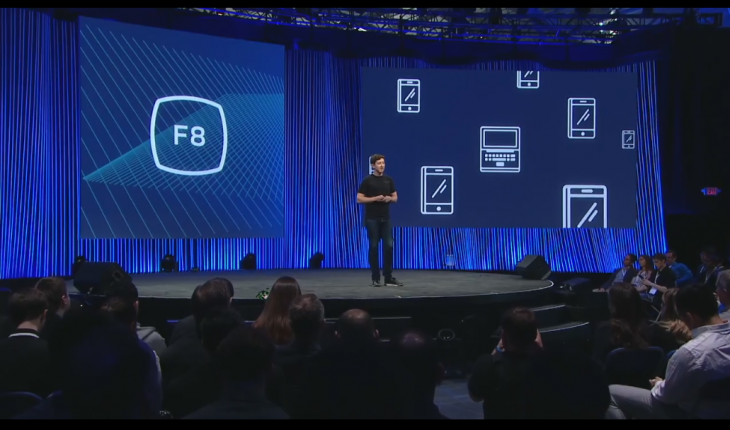 The SDKs for OS X, iOS and Android are already up on GitHub. Facebook is promising its SDKs for other platforms (like IoT) are “soon to come.”

Read next: Apple rolls out new Boot Camp version with support for Windows 10