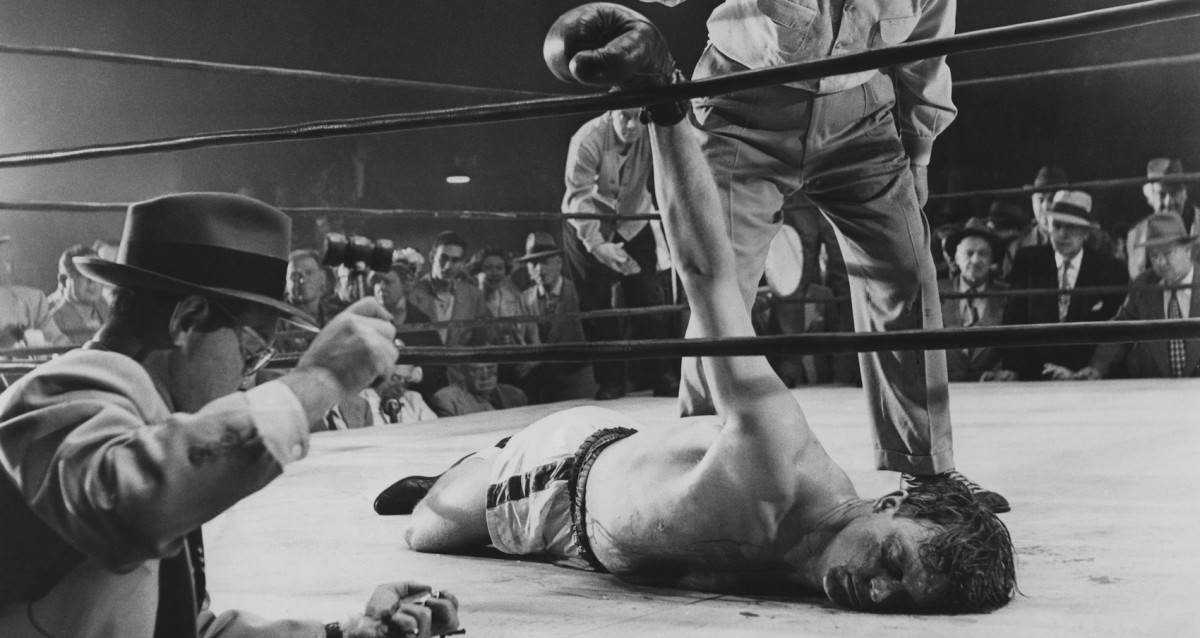 Put thought into a losing strategy (yes, really!) and chart a healthier path toward your goals as a designer.

Your superiors whisper about a complete overhaul, and you can’t help but wonder if their comments are tinged with the slightest suggestion of second thoughts as to their hiring decision. Deadlines loom, there’s HTML to write, and browser testing to perform.

You gave it a shot and struck out. Now what?

As you grapple with the situation, consider Babe Ruth.

True, he has become the somewhat over-cited example of legendary ambition in sports, but consider something lesser known: while he held a 30+ year record for home runs (714), his other most enduring record was for career strikeouts (1330).

It turns out the guy struck out all the time, and was booed by fans as often as he was exalted (probably more often, judging from the numbers). No, the success of Babe Ruth didn’t come from an untouchable, winning awesomeness, but rather from striking out over and over, and through it all, swinging for the fences.

Design, like baseball, demands constant iteration and practice. Whether it’s Photoshop or your favorite code editor, you’ve got to step up to that plate daily and put everything you’ve got into your work.

Working exclusively for success can be volatile

Still not convinced you need to take a hard look at how you respond to failure? Perhaps thriving on your successes got you to where you are, and you would like to keep your head where it is.

While it is understandable to want to see oneself as a success-maker rather than a strikeout magnet, keeping a success-only mindset may also be untenable and unsustainable. Ongoing psychology research has probed the psychology of success, as well as that of stress, and found a few consistencies:

Learning how to react to failure

This is probably time for being calm and collected, right? But you didn’t get to where you are by dragging your feet, right? This really sucks, right?!

One way to make a set of circumstances into an ordeal is to respond with stress and anguish. No, our reactions and feelings cannot be mastered and completely predictable (nor should that be the goal), but keeping a cool and even head is the first step to staying in the battle, persevering, and learning from mistakes.

A bad trip after failing is especially troubling if you’re building a website. It can lead to sloppy code, undocumented style, and decisions based on “just get it done!” instead of problem-solving. Such an attitude practically guarantees shoddy work and a lowered bar for your design.

ii. Denial, or blaming those who fail to see your genius

Ah, denial, that bitter tincture with immediately placating and, eventually, very complicating effects. Denial, as well as blame, is a strategy that distances oneself from the present circumstances, shirking responsibility, or placing it on another’s shoulders.

Denial is a self-serving defense mechanism. A good first step at overcoming denial or blame is to encourage honesty and openness with those who have pointed out your strikeout — what are the specific reasons for it? How can you adjust and do better? What have you learned?

As described in the e-book Web UI Best Practices, empathy works both ways: with users and with other stakeholders. Think about the position your critics are in, then ask them questions about how to better serve the user goals. That will help you filter personal opinion from valid feedback.

Failure to meet the parameters, expectations, or desires of a particular role or action (such as a design project) is way different from failure as a person.

Yet so often, criticisms or bad news in one’s professional performance can be hard to neatly distinguish from self-worth. The underlying mistake is a confusion of the person and the action. Though this sometimes comes down to how criticism is communicated, the underlying principle remains: never doubt your capabilities.

Even if sulking eventually turns into improvement, it can be mentally exhausting to waste your time in a pit of self-pity or a ditch of self-doubt. Avoid all holes and low-lying areas, for that matter. David Kelly (founder of the design agency IDEO) gives an inspiring lesson on building up your creative confidence (“stick to the process, trust your creativity”).

On the other hand, don’t just forgive and forget. Communicate, converse, and learn after failing, always.

The temptation to begin again is strong, though not always an option. If you’re redesigning a website, for instance, you need a different approach than if you’re starting from scratch.

Either way you should resist the urge to throw up your hands and begin again, especially if you’re out of time.

Work with what you’ve got — there’s always version two later. Adam Morioka’s advice on this point is appropriate for any creative professional:

The secret, he discovered, is that there is no secret. Everyone makes mistakes-sometimes big ones. But instead of trying to battle it out and make things right, sometimes it’s best to simply let that dream go. When a situation starts to affect the quality of your life and creativity, it’s time to change plans.

v. Cultivating an attitude of growth

Ah, that’s more like it. Those who cultivate an attitude toward their work that recognizes, accepts, and even normalizes their own failure on the route to success, will find their goals met in the long run.

A book by psychologist Carol Dweck, Mindset: The New Psychology of Success, offers a basic difference in how people recognize themselves and their world: you either have a fixed mindset (people and circumstances essentially stay the same) or growth mindset (they can always change/improve).

Basically, a fixed mindset sees failure as unusual and terrible, while a growth mindset moves seamlessly from failure to lesson learned.

Find inspiration for a growth mindset:

In Sara Blakely’s book, The Self-Made Billionaire Effect, she credits much of her life’s successes to one simple question she asks herself every night: What did I fail at today?

Find inspiration in stories of failure-then-success from Smithsonian Magazine and Business Insider.

Clearly, from the fact that many of the biggest and costliest design blunders have been hatched by today’s most successful companies, it’s how you bounce back that matters.

Apple may be a better company for having designed its bombs, like 1993’s Macintosh TV. Windows 8 may have pushed Microsoft’s UX team to raise its bar and scour every corner of their future operating systems for user experience flaws.

Mishaps, red flags, and disjointed products can prove to be not only important, but necessary, on the road to something great.

Where once the understanding was to never accept failure, the presiding idea today is just this – learning from failure. When you recognize a failure in your work, perk up, it’s time to take stock and improve for the next round.

When your design efforts fail, it’s time to put your losing strategem in action, iterate, improve, and be successful.

If you’d like to learn more skills and techniques of great web designers, check out the free ebook Web UI Design Best Practices. The book explores techniques spanning UX design, visual design, and interaction design. Examples are analyzed from 33 companies, including Apple, Spotify, Skullcandy, and others.

Read next: Apple Pay now available at 35 more US banks