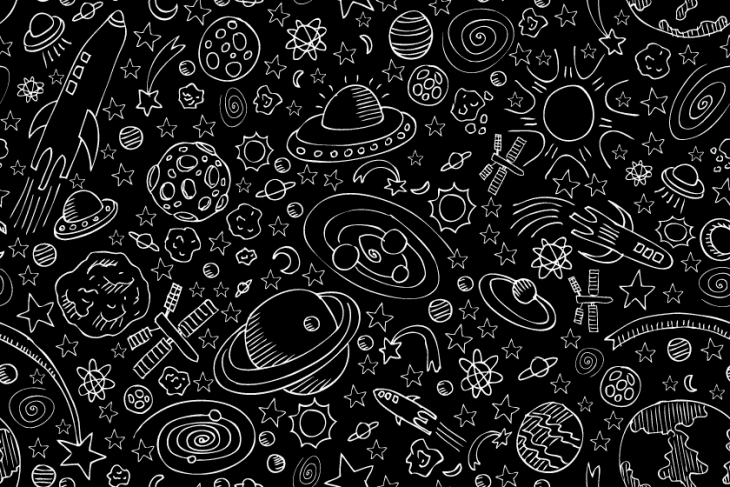 Meteor, the open-source JavaScript platform that aspires to change the architecture of Web apps by using a single codebase for Web and mobile, has today hit version 1.1.

Until today, Meteor was only available for OS X and Linux. The team is also considering integrations with Visual Studio, Azure and “other parts of the Microsoft ecosystem” in the future.

The team says that Meteor 1.1 is fully compatible with 1.0 so upgrading should be a breeze, and the core stack contains a number of improvements that should make development using the language easier.

Read next: OnePlus' latest product is a palm-sized drone