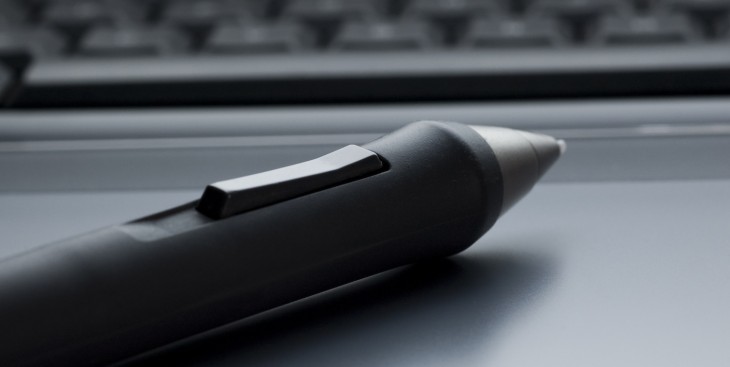 Continuing its efforts to make version control simple for designers, LayerVault, a New York startup which raised a $535K seed round in August, has announced its integration with four popular services: GitHub, Dropbox, Campfire, and Basecamp.

In its essence, LayerVault lets you “store, track, review, and deliver your design work.” In addition to timeline-styled version tracking, LayerVault features unlimited file storage, real-time updates, and team/project activity newsfeeds. Unlike competing services such as Shipment, however, LayerVault’s paid service is not built on top of Dropbox. Instead, Dropbox represents another medium in which to share a designer’s work.

With GitHub, Dropbox, Campfire, and Basecamp integration, LayerVault now lets designers fit within organizational workflow processes. Other team members, say developers, project managers, or marketers for example, may be more comfortable reviewing, providing feedback on, and pulling design projects within environments such as GitHub. LayerVault makes that possible, while maintaining a workflow that’s optimized for designers.

According to LayerVault co-founder Kelly Sutton, “Many designers work in LayerVault, but outside of the products where the designs end up, like Basecamp or Dropbox. Once they have something they are proud of, they want to show it off. Where it gets shown off varies from company to company.”

If you’re looking for a version control system that’s compatible with outside services, check out LayerVault via the link below.

You may also want to learn more about MockVault, Creative Cloud and Shipment.