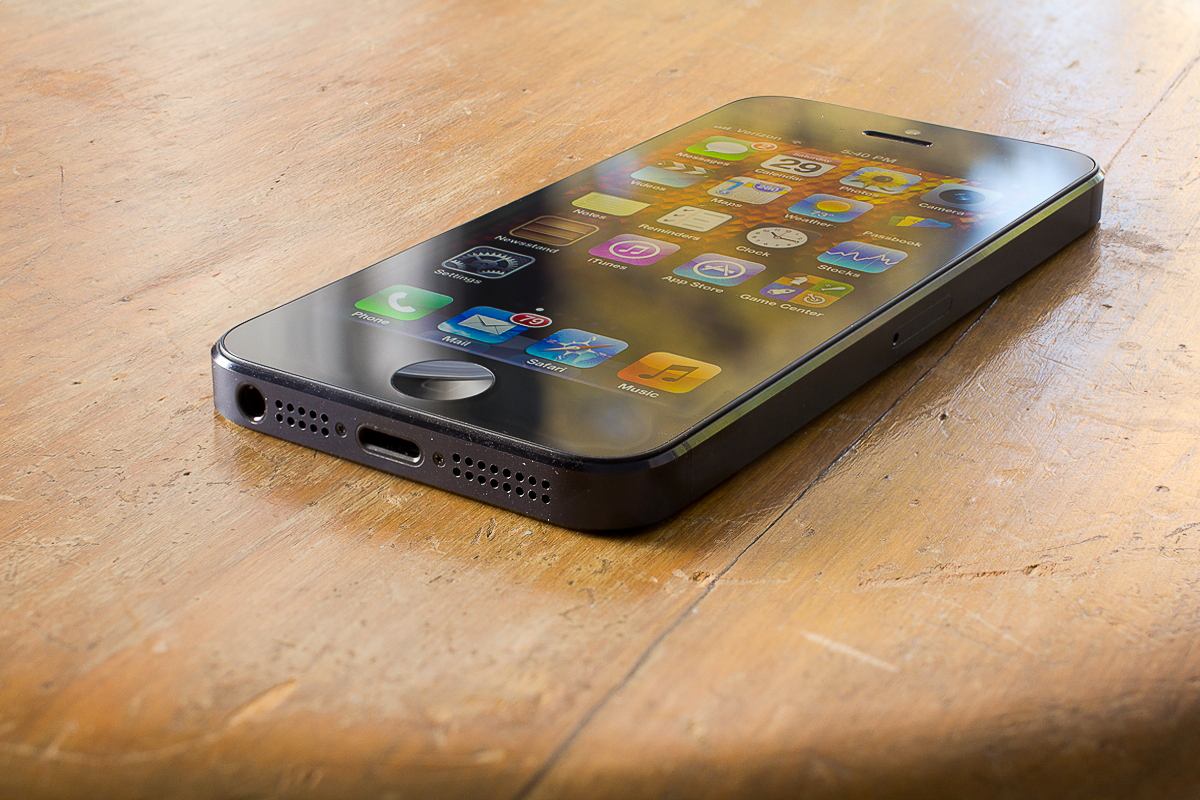 Toronto, Canada-based design studio Teehan+Lax has released an updated version of its iPhone PSD template for app designers. If you’re a designer that mocks up apps in Photoshop, this is a must-grab.

The template package is meticulously assembled by the studio to make sure it’s one of the best of its kind out there, and they do it for every new resolution of device. It’s a ton of work, and it’s completely free.

This one is smaller than before as well:

This version, iOS 6 for iPhone 5, is a bit different than previous version. Those of you who have downloaded and used these files have probably noticed they’ve become quite bloated. As fast as our computers are today, they still get pretty sluggish when working in a document that contains tens of millions of pixels with hundreds of shape layers. This time around we focussed on making the file a bit more usable. It’s smaller in file size and has a reduced canvas making it quite a bit more manageable. We did this by removing some of the more obtuse elements. If you think we’ve missed something common, let us know in the comments, or on Twitter.

The PSD is available for anyone to download at the studio’s site and should be a great resource for anyone looking to mock up their apps for the new iPhone’s screen.

Read next: Play games with life in a simple Google search