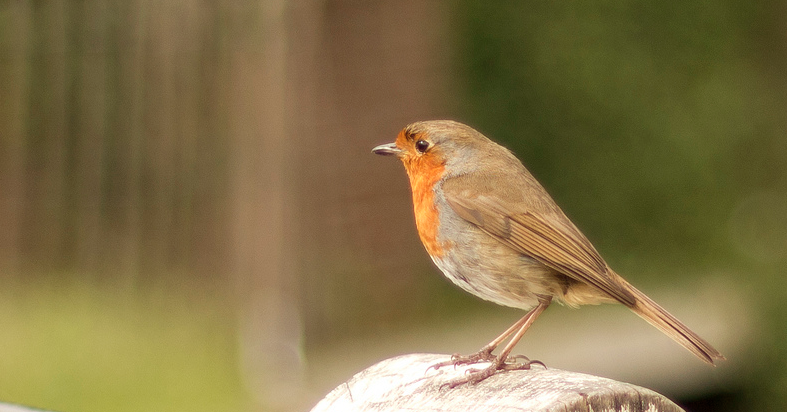 NYC-based Aviary, the photo editing API that wants to power every mobile photo app on the planet, has just teamed up with Filepicker.io, the tool that wants to become “the next generation file chooser for the web.” Now, the two have made it extremely easy to integrate both services together into any app, which makes for less work for developers in the long-run.

Like we said in our review, Filepicker.io lets developers skip the hassles of OAuth, and taps directly into Facebook and Dropbox (and numerous other places users like to host their photos) for you. The bottom line is it makes grabbing images from anywhere on the Web easier, and according to Aviary, this need has been a common request.

For developers, here’s a quick get started tutorial.

To be clear, Filepicker.io isn’t being hardcoded into Aviary. Instead the two have simply made it easier to use both tools at the same time, and thus made pairing the services an obvious choice.

For more, check out Aviary and Filepicker.io‘s announcement posts.

Read next: If you don't have Windows 8 Pro, Media Center may run you around $10