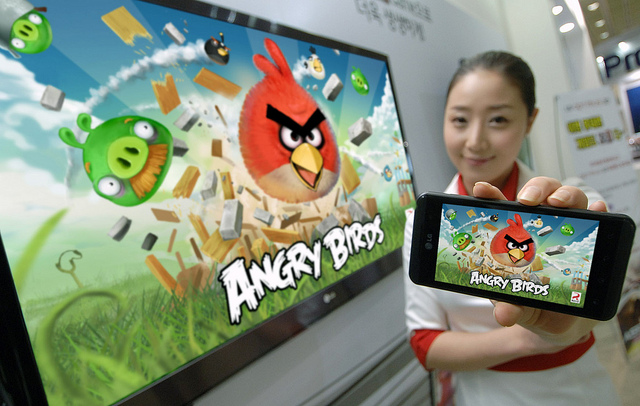 Most gamers aren’t thinking about the technology behind the games that they’re playing online, all they care about is whether it works or not.

Thanks to HTML5 bundled with either CSS3 or Javascript, developers are starting to put more of their code on the client-side rather than making people install plugins like Adobe’s Flash does. However, according to the infographic below from gaming site One More Level, not all popular game makers are making the jump yet.

Why you ask? Most likely it’s because HTML5 is currently only supported by 40% of web browsers, while Flash is supported by 99% of them. Even though HTML5 provides an increase in performance for gamers and requires fewer CPU cycles, it’s not quite “there” yet.

Popular Facebook game creator Zynga is tinkering around with both technologies, with its most popular game Cityville available in Flash, and its second most popular game available on HTML5 and Flash. It looks like the company is doing a bit of A/B testing and seeing how users react. Companies who are eying a move to HTML5 will do so because of the cross-platform capabilities of HTML5 as well as support for mobile. You can’t play a Flash game on an iOS device though, remember?

You can find a full size version here.

Created by: One More Level

Read next: The ultimate test of your logo's effectiveness? A 5-year-old kid