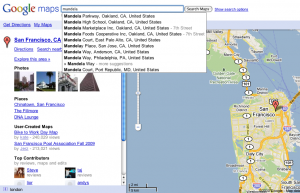 Theme shop giant WooThemes has announced that is pulling the sale of themes developed for several platforms and refocusing the business entirely on WordPress development.

The company says that it didn’t have the knowledge, passion or community presence to be as successful developing for the ExpressionEngine, Tumblr, Drupal and Magento platforms as they have been with WordPress.

WooThemes says it will support the products that are being pulled until the end of April, at which time customers will be migrated over to the support systems of independent providers who are taking over the products. The company has tentative plans to port its Tumblr themes to WordPress.

The WordPress theme market has seen rapid growth in recent years, spurring an economy of its own that few other content management systems could compete with. We’ve heard that some theme stores have expressed concern internally that their entire business depends on Automattic’s continued success with the platform, but it appears that WooThemes is not among them.

Read next: CarZen: A gorgeous iPad app to shop for new wheels