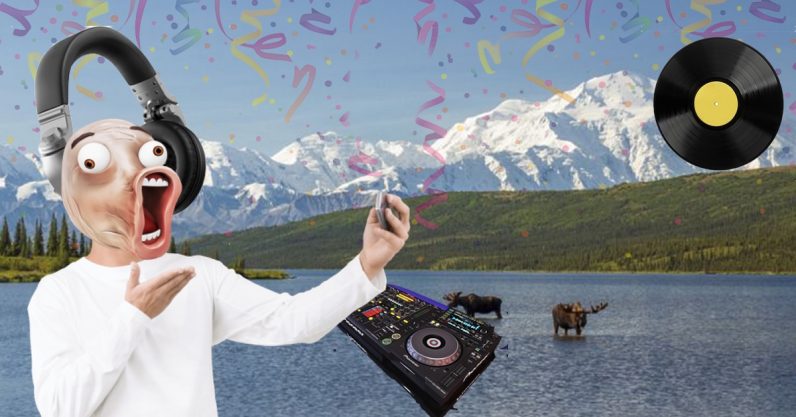 When I was in school, I discovered a software named Virtual DJ. It was a Windows app that allowed me to queue up songs and even provided some automated effects and tools to act cool in front of my friends.

My love for the Virtual DJ carried over to college, and I used to be the resident DJ for all parties in my hostel. I knew jack shit about actual DJing back then, but the app allowed me to earn some street cred.

I’ve always been fascinated by apps that let fools like me play around with tabs and still produce something that roughly resembles a tune. So, I thought I’d list some stuff you can use to amuse (or annoy) your friends and family during this lockdown:

Pitchfork recently interviewed FINNEAS, the Grammy-winning producer, who’s worked with Billie Eilish on her albums. His other collaborators include Camila Cabello and Selena Gomez. Watch this fascinating video of his thought-process behind making music.