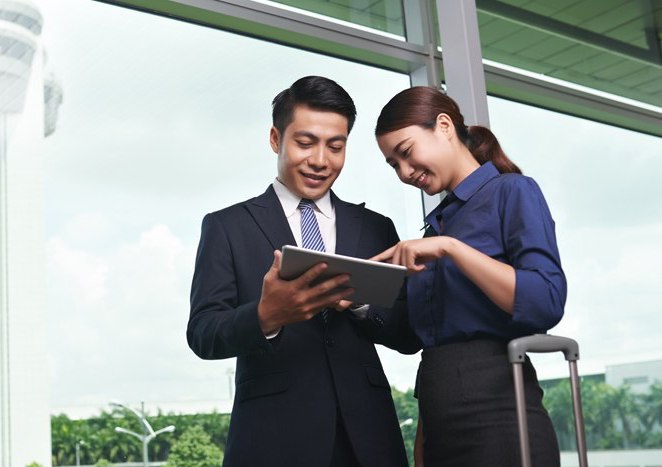 A multi-asset universal wallet, which offers an extending list of leading transactional cryptocurrencies and a range of smart tokens in one place, is aiming to become the world’s number one wallet where users can enjoy ‘maximum access and flexibility’ to manage their cryptocurrency portfolio.

Offering an array of tokens and cryptocurrencies

Isle of Man registered Infinito Wallet, which launched in December 2017, enables users to store, send, and receive their favorite digital currencies under one platform. These include Bitcoin, Ethereum, Bitcoin Cash, Litecoin, Gas, NEO, Dash, and Doge.

In recent months it has also been possible for users to access a wide range of smart contract tokens such as Ethereum’s ERC20 and NEO’s NEP-5 enabling users to consume many services in the ecosystem. In addition, the platform is working to support NEO-based projects such as Aphelion, Trinity, Qlink, THEKEY, and future new NEP-5 tokens.

The wallet is also planning to provide support for EOS in June 2018. The addition of ETC, RSK, ADA, a fully compliant in-app exchange, and the ability to import funds held in cold storage and on private keys will be achieved in future developments. The universal wallet is available to download on Apple’s App Store and Google Play.

Created to serve as a gateway for users to maximize the use and potential of the cryptocurrency market, Infinito Wallet has teamed up with select initial coin offering (ICO) companies to provide its customers with a seamless avenue to invest in legitimate ICOs.

An ICO tab will also be available, which provides easy access for users to take part in partner ICOs. Acting as a map, the ICO tab will provide official ICO information as well as directions on how to send money safely to an ICO company. With ICOs raising a massive $5.6 billion in 2017, which was surpassed in the first few months of 2018 with $6.3 billion raised, knowing who to invest in can be a daunting task for new and veteran traders to undertake.

Infinito Wallet is aiming to make this a much easier process with the help of its QR code scan and its token VeriSign features. According to the company, potential investors can scan the QR code on a partner company website and the ICO token will show up in the user’s wallet dashboard ‘with a VeriSign mark endorsed by Infinito Wallet service.’

This VeriSign mark shows that the smart contract and its token have been verified and belong to the ICO company that the investor wants to invest into. Not only that, but it makes the process so much easier when it comes to adding a new token to a wallet.

To further ensure the seamless trading of coins and tokens, Infinito Wallet has what is called a ‘Wallet Connection Service.’ This is intended for users who ‘have a high demand to store, transfer and make use of their cryptocurrencies across different applications, platforms, and services,’ the company states.

Instead of remembering or copying addresses to transfer funds, which can often involve mistakes, with the ‘Contacts Management’ feature users can transfer their cryptocurrencies from Infinito Wallet to any third-party platforms, such as dApps (decentralized apps) built on top of ETH and NEO platforms, and various blockchain services, the company added.

As the first wallet to use a single passphrase for all ERC20 and NEP-5 tokens, the company considers security to be an important component of the services it provides.

In order to ensure funds remain safe, users will be required to enter their password to login to the app before they can send or manage funds. A fingerprint identification will also be required to unlock the application and ensure that the wallet remains safe before the initial layer of password protection, Infinito Wallet states.

Infinito Wallet’s team has intensive professional experience in blockchain domain, with over 180 developers, designers, researchers, marketers and other team members. The startup is part of Infinity Blockchain Labs Europe, with a single mission to be the world number one cryptocurrency wallet for communities.