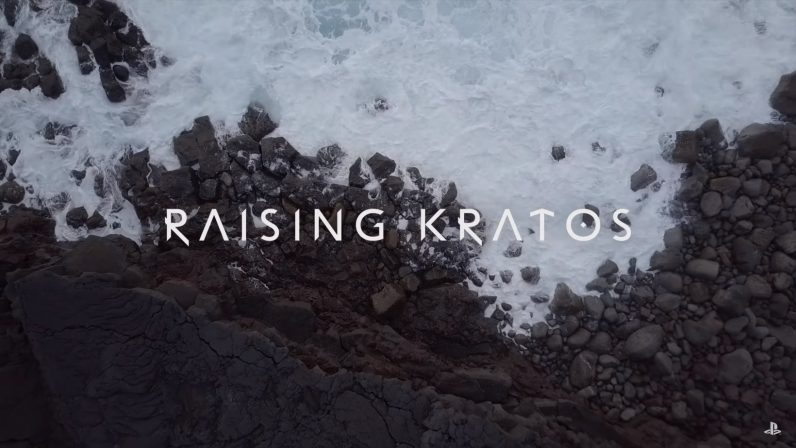 Sony today debuted “God of War: Raising Kratos,” a full-length documentary chronicling the trials and triumphs of the development team behind the 2018 PlayStation 4 smash hit. It’s a wonderful peek behind the curtain at the wizardry that goes into making a seminal video game. And, best of all, it’s free on YouTube.

Last year’s reimagined God of War game was absolutely adored by critics, receiving near universal praise. And it flew off shelves (or into download queues, as the case may be) to become one of the best-selling titles of the year. TNW called it the best action/adventure game of 2018 (and we’ve got excellent taste).  It’s the rare combination of technical marvel and amazing storytelling that few titles in history – especially those with sex mini-games in their DNA, ahem – have ever achieved.

The documentary focuses most of its energy on showcasing the challenges developers at SIE Santa Monica Studio faced during their five years spent bringing the game to life. It paints an endearing picture of passionate, talented people working on a labor of love.

The documentary’s central theme is the same as the game‘s: family. Those who play God of War are treated to tale of two gods, a father and his son, making their way through a treacherous landscape. And, after having seen the film, it’s obvious the story that made it in the game was a reflection of the lives of those who poured their hearts into making it.

It’s not all emotional tales of parents with cool jobs trying to maintain their work/life balance though. Like any good documentary based on a group working towards a common goal, there’s plenty of friction and a healthy ration of frustrated people venting to and about each other. But the overall message is one of teamwork, family, and passion. Make no mistake, this isn’t reality TV: it’s a 2-hour long masterful look into the very soul of one of gaming’s most treasured franchises.

“God of War: Raising Kratos” is definitely worth a watch this weekend if you’re a fan of Kratos or behind-the-scenes looks at the gaming industry.

Read next: How did the moon end up where it is?