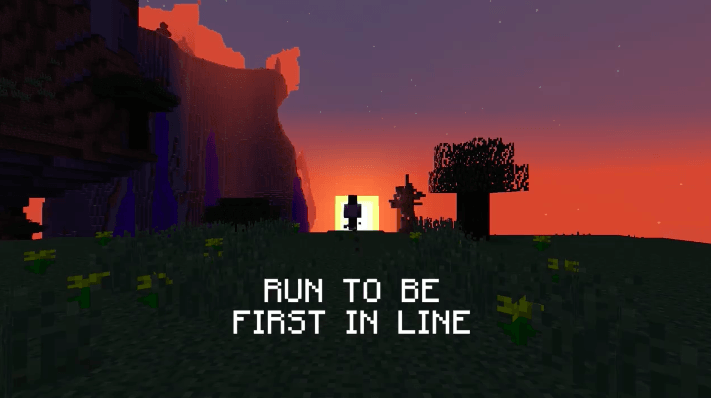 We’ve seen a working phone coded inside Minecraft, we’ve also even seen someone build a terminal so you can code on a computer inside it, now its legions of fans will be able enjoy the platform’s first live concert.

Electronic music artists from the UK and Norway are set to open Norwegian tech festival The Gathering with a live gig that will also be played out inside Minecraft as the real thing happens.

“There have been plenty of other music experiences in the Minecraft universe, but not like this,” Gathering organizer Erik Heisholt told Norwegian website The Local. “This will be the world’s first live Minecraft concert.”

It’s also being promoted on billboards inside the game and will be livestreamed at 9PM (CET) tomorrow at the opening of the event.

Those who want to join inside Minecraft will have to be quick though as the server being used can only accommodate around 3,000 people watching.

Here’s a preview that gives you some idea of what to expect.

Read next: Politicians want to stop the UK Snooper’s Charter snooping on them