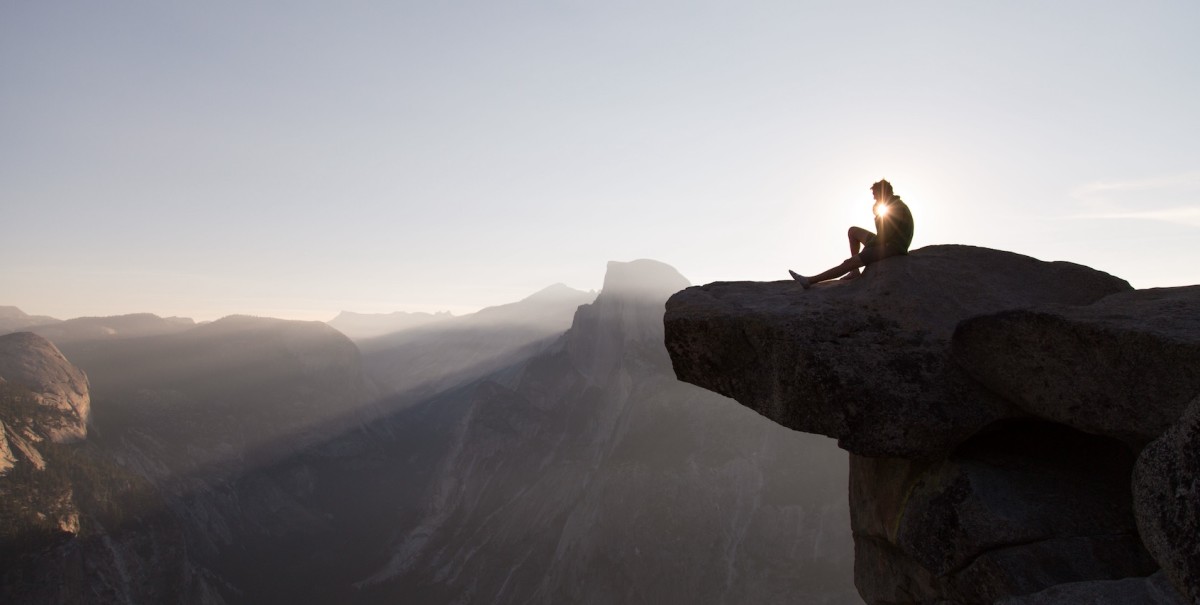 Research proves that setting limits on your creative work forces sharper thinking. It’s a method that’s been used successfully in some of the biggest creative organisations in the world. But how do you limit creativity without limiting it?

Everyone has their own method of coaxing their creative gene out of the bottle – but the myth still lingers that true creativity only appears when the mind is set free from constraint and allowed to wander. Whilst it might work for some, the evidence suggests that to be creatively productive (if that’s what you want) requires you working within certain boundaries.

The business of creativity

In his book Creativity Inc Ed Catmul, the boss of the highly creative and monumentally successful Pixar Studios writes about how they achieve the balance between encouraging high levels of creative expression whilst making sure all that creative energy gets results. It’s a theme he returns to again and again in his book and a lot can be learned from his experiences.

Pixar needs to ensure that their corridors are humming with creativity and that their people feel that they’re in a place where creative fiddling is welcomed. Their creatives mustn’t feel afraid to test out new ideas – however wacky. However, the bosses also need to ensure that people know the limits and aren’t just being creative for the sake of it – after all Pixar isn’t going to survive very long as a business if too much of that happens.

When creativity turns to obsession

about how it’s quite natural for dedicated people to become obsessed with the tiniest of details and get lost down a creative hole. He’s talking about designers and artists but his observations are just as relevant to us writers too as it’s easy to get bogged down in the detail and strive too hard for perfection.

He gives an example of a director on the hit film The Incredibles who made his design team spend thousands of hours and probably millions of dollars perfecting the coloration of a single scene (he wanted a fish tank to ‘flicker like a fire’). A scene that would be over in a second and wouldn’t improve the movie anyway.

In this example, having too much time and devoting too much creative energy in one small area was actually impeding creativity and stopping the film’s progress. According to Catmul, the director recognized his mistake in time and immediately put in place a system to stop himself becoming obsessed with the detail – a system the studio still uses.

Today, before any Pixar film is made the production team comes together and by mutual agreement, each character is allocated a number of lolly sticks depending on their overall importance to the film. Each stick equates to a set amount of time that will be spent writing and drawing that character. Big pictures of the character and their lolly stick quotas are placed on the wall and sticks are taken down as the time is used.

If, during the making of the film a writer or designer suddenly decides they need to spend more time on a particular character’s storyline than their lolly stick quota allows then they have to make a choice. They need to take a stick away from one of their other characters and spend less time on them – no exceptions allowed.

Clearly, none of the creatives want to do this so they work hard to find a way around. Here, having limits encourages people to become more creative and fix the problem. Catmul calls this a good example of the ‘positive creative impact of limits’ and it’s exactly why creative challanges like NaNoWriMo work for so many novel writers.

Less is more – take the test

The anecdotal stories Catmul writes about are also backed up by research. Studies in different creative fields have shown that placing constraints on your practice can lean to better results.

For example, studies into music practice have found that musicians become more creative when they’re asked to write songs only using a set number of chords. Similarly, artists start thinking more laterally when they’re told to paint or create with a limited number of colours or objects.

Quite simply, too much creative freewheeling and not enough structure holds productivity back – so perhaps it’s time you put a limit on your writing (without limiting it).

Read next: Think Second Life died? It has a higher GDP than some countries