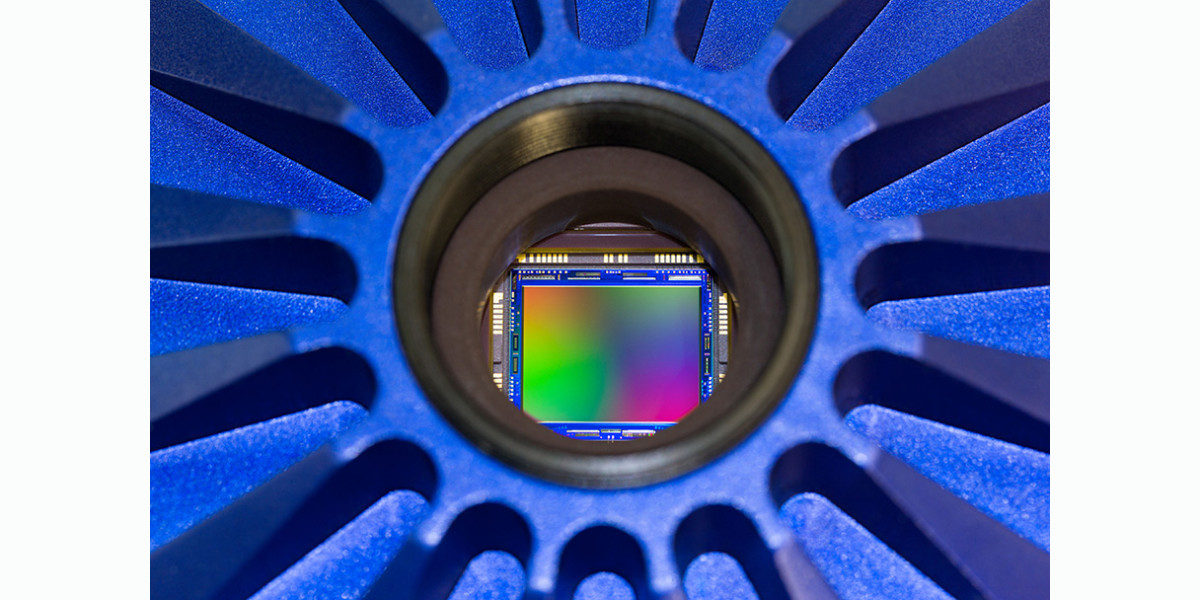 The inventors are not just any random pair of whizbrains. One of them –Professor Eric Fossum — an engineer and physicist — has something of a track record. He already invented the CMOS image sensor (complementary metal oxide semiconductor), currently used in almost all cellphone and digital cameras, webcams and medical imaging.

Fossum got some help from PhD candidate Jiaju Ma, both of whom spent three years developing pixels for the QIS.

The new pixels are smaller than regular pixels because they are designed to sense just a single photon, but many more are placed on the sensor to capture the same amount of total photons from an image. “We’d like to have 1 billion pixels on the sensor and we’ll still keep the sensor the same size,” Ma told the online science news service, Phys Org.

The new sensor would significantly enhance low-light sensitivity, which is critical to security cameras, astronomy or life science imaging, but also to keep it accessible for commercial applications.

We deliberately wanted to invent it in way that is almost completely compatible with today’s CMOS image sensor technology so it’s easy for industry to adopt it. Engineering its size is a step in that direction.

The question was how to build this in a current, commercially accessible, not-too-expensive CMOS process … Being able to measure one electron is fundamental from a scientific point of view and we were able to do it without a ‘Manhattan Project’.

According to Dartmouth’s web page on the topic:

The QIS is a revolutionary change in the way we collect images in a camera that is being invented at Dartmouth. In the QIS, the goal is to count every photon that strikes the image sensor, and to provide resolution of 1 billion or more specialized photoelements (called jots) per sensor, and to read out jot bit planes hundreds or thousands of times per second resulting in terabits/sec of data.

No time frame is available for implementation of this technology in real-world products. At this stage, it’s proof of concept, Ma said.

Featured image: ZEISS Axiocam 506 View of image sensor inside the camera This file is licensed under the Creative Commons Attribution 2.0 Generic license.