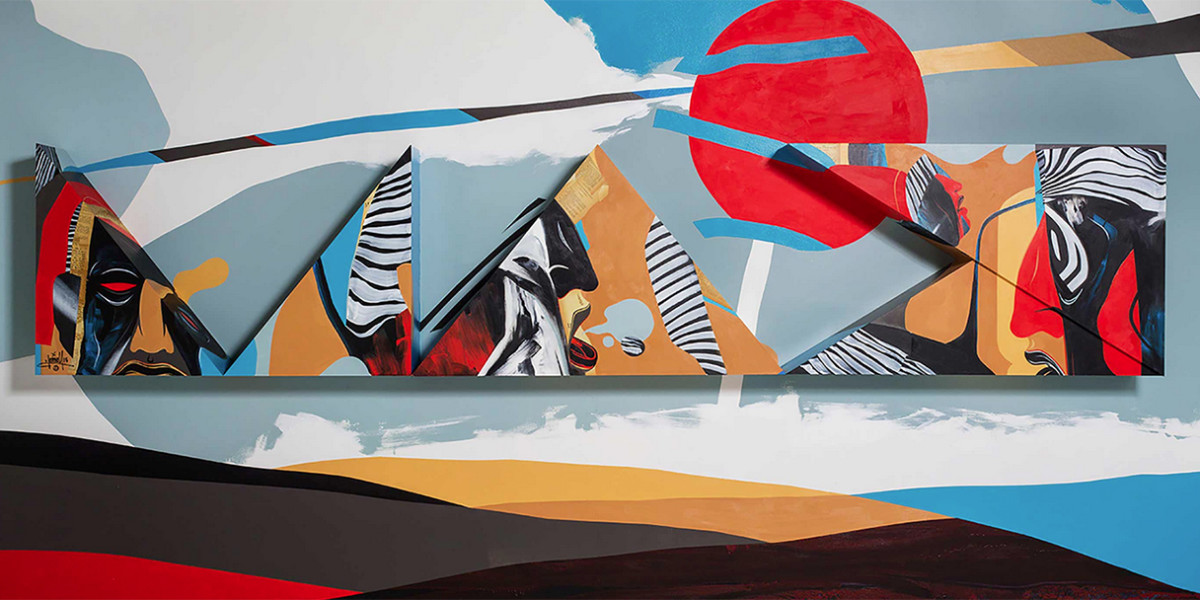 The Adobe MAX opening keynote address, which launched an abundance of high-profile new technologies — from updates to major apps like Photoshop and Illustrator, the launch of brand new mobile apps and the unveiling of a new Project Comet developer tool — nearly put attendees on overload.

However in a press Q&A directly after the keynote, TNW got to query Adobe’s CEO Shantanu Narayen specifically about an issue that comes up fairly frequently in reader forums over the years concerning the exclusivity of the Creative Cloud subscription program and the company’s decision to end perpetual licenses for most of its creative software.

Specifically my question was the following:

This is a topic that comes up regularly in reader forums. Given the perspective of the last few years, do you think that the Creative Cloud subscription program has been confirmed as an unqualified success or do you think that there are some customers that still would still seek and benefit from perpetual licenses the way they still can with Acrobat and Lightroom, and what is the difference?

The weight of having to deal with perpetual software and the CC subscription would have meant that there was no way we could unleash the kind of innovation and and creativity that we have for our customers and there is no question about that in our minds.

I think we’ve always been thoughtful about how do we get customers moving from one software paradigm to another software paradigm, and I think all the great companies have to figure out how to make that transition and how the technology will leave the past behind and more forward to a model that allows us to innovate at a faster pace.

We are not unique in that but I think we set a standard for what all software companies are looking at — which is how you move to the cloud as a way of continuous innovation. I think we’ve been thoughtful on how we deal with all of the concerns that customers have had — and you’re right that there have been concerns — but I think if we take a step back and look at what we’ve done for the industry, what we’ve done for the customers, I think we’re incredibly proud of what our team has done and absolutely convinced it was the best tech model for our customers.

I would add that if you look at some of the initial feedback we got, that was against the backdrop of moving desktop apps to subscription without really communicating the full vision of what the Creative Cloud would be. If you look at what we talked about today, and all the content velocity around multiple services together with CreativeSync. It’s very much about an integrated system across the Web and mobile and desktop and there’s no way that you can deliver that pace of innovation and the core essence of what the product would become that in the perpetual world.

With the pace of innovation and the core essence what the product becomes, I would say that there was some early resistance, but it has been an unqualified success. I think the true measure is how many customers have come into the fold …We’ve put a lot of our effort in demonstrating true value. More than 20 percent of the subscribers.

Adobe reported in its Q3 2015 earnings results last month that net new Creative Cloud subscriptions grew by 684,000 during the quarter and finished out Q3 with more 5.3 million subscriptions altogether.

Read next: Medium revamps on desktop and mobile, complete with logo redesign