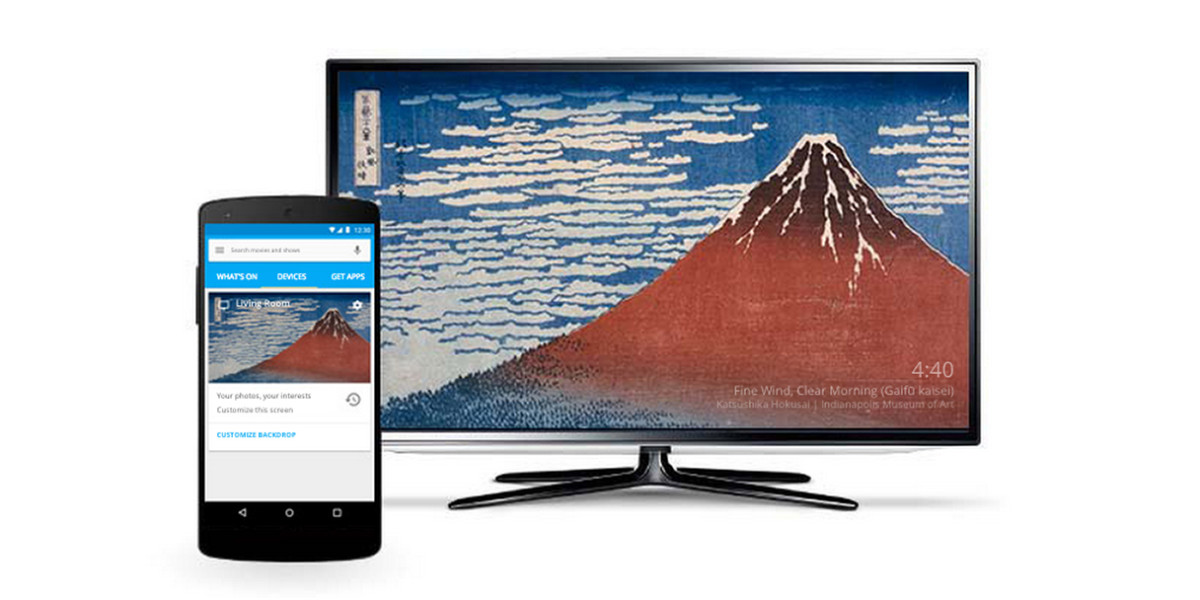 500px, the photo community for discovering, sharing, buying and selling photography, has announced that it has teamed up with Google to bring photos from the service into Chromecast users’ living rooms. The new feature emerges with the launch of Chromecast 2 and its Backdrop feature.

If users select 500px photos in their Chromecast Backdrop settings, they can view the service’s photos on the big screen. As announced in a blog post, as well as the event today, 500px is one of the first external Chromecast photography partners. It will allow more than 20 million Chromecast users to view and display a curated collection of 500px photos on their HD TVs. They can discover the photographers who took them via the attribution links.

Until now, 500px images have been found on mobile and desktop — however the new Google relationship will enable the community to reach a potentially huge new audience.

Other photo sources in the new system include Google Photos, Getty Images, and Facebook photos. Until now, Chromecast highlighted only selected photos from photographers who shared images on Google+.

Read next: Hands-on with Nexus 5X, 6P and Pixel C: Android is better than ever