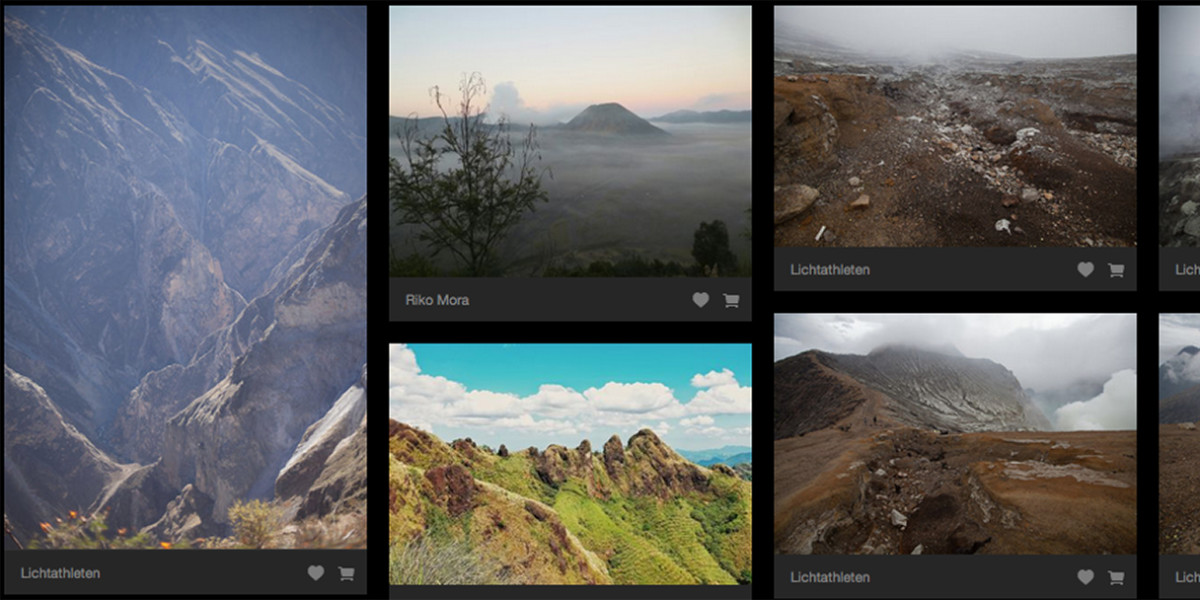 EyeEm, the social photo-sharing community and marketplace, has unveiled a clever new technology that lets photographers upload their images and run them through an algorithm for instant keywording and aesthetic ranking.

The tool, called EyeVision, is a sweeping update to EyeEm’s aesthetic algorithm and is packaged with a new Web uploader that is being made available today to the company’s Market members — photographers who sell their photos through the service.

Debuting at the 2015 EyeEm Festival & Awards in New York City, “EyeVision is the computer vision framework for identifying great photography and for understanding what a photo contains and depicts,” EyeEm’s CTO Ramzi Rizk told TNW. “It’s not just the compositional aspects of the photo but emotions and abstract concepts represented in the imagery.”

EyeVision’s simple interface allows you to drag and drop images from your desktop into the Web engine, which almost immediately spits out the resulting rank and suggested tags.

The algorithm judges the aesthetic quality of the photo while machine learning detects the exact photo components. Not only does it see a rock formation, but it can also judge whether it’s an arid climate or whether the photo shows something “majestic” or extreme terrain. “These kinds of judgments make the algorithm powerful and distinctive,” Rizk said.

EyeVision also measures the discoverability of an image in the EyeEm Market, assisted by both deep learning and unique photo data sets.

EyeVision is currently available via the desktop Web uploader for Market members, through not via the company’s mobile app. Eventually, EyeEm intends to make it available to all members and platforms.

This public debut is the first step in a global rollout. In addition to Market users, the company is opening up an RSVP so others can try it out, Rizk said.

EyeEm currently offers 60 million photos on its Market and anticipates that the new tool will ease the process from shoot to sell wherein buyers more easily find the photos they need and photographers save time keywording images.

“We have years of data on how people search and what people search for,” Rizk said. “The aesthetic score comes from hundreds of thousands of photos that have been painstakingly curated by our community by professional photographers and our team and it’s not easy to mimic.”

EyeVision’s ranking technology finds a photo’s beauty, composition and quality while the ranking engine makes each one automatically searchable. “We’re doing for visual imagery what Google does for Websites. That’s the vision we’re working towards,” Rizk says.

Read next: Take a tour of old school San Francisco with this OldSF interactive map