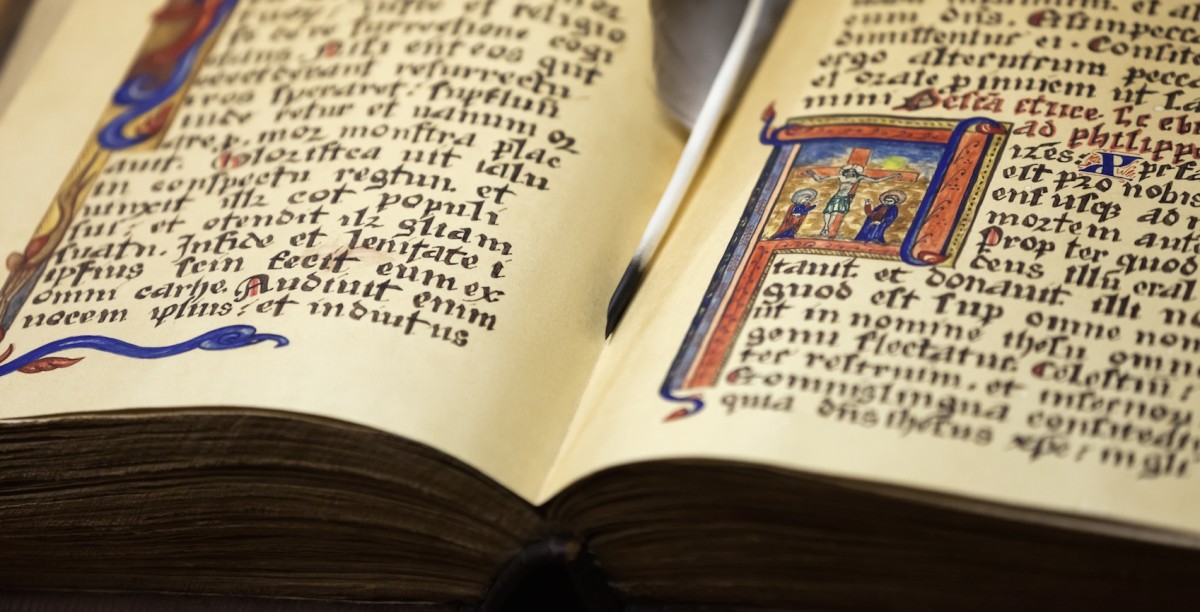 Every morning, after I’ve secured the intravenous drip from the coffee pot into my arm, I knock out a couple of hours of fiction writing.

That’s not exactly surprising as I’m a science-fiction author so it would be surprising if I didn’t spend at least some of my time writing. For a while, I get to live in a world without ISIS and Justin Bieber and selfie-sticks, where the only rules are the ones I set.

It’s what happens afterwards that’s interesting: If the writing goes well, and I hit my self-imposed word target, then I’m almost guaranteed to have a good day. But if the writing goes badly, I could have the easiest afternoon in the world and still end the day feeling like death.

This got me thinking: if fiction writing can have such a powerful effect on my mental state, would it have the same effect on others? Is there a tangible mental benefit to creating something entirely fictional? And is it something that non-writers can make use of?

At Crew, we like to back up what we say with hard science. And that presents an immediate problem as when it comes to the mental benefits of writing fiction, the science doesn’t exist. Yet.

There are plenty of studies on the benefits of writing itself, but these almost all focus on journalling—or, as it’s known in the trade, expressive writing. The benefits of writing down your thoughts and feelings in a pressure-free environment are well documented. In one recent study at the University of Texas in Austin, researchers tested the benefits of expressive writing on romantic relationships and found that people who wrote about their relationship were significantly more likely to still be dating their romantic partners three months later.

However, when it comes to fiction writing, the studies aren’t there.

“Fiction authors are, to my knowledge, not often studied,” says David Comer Kidd, A researcher at The New School for Social Research in New York who has spent time studying the benefits of reading literary fiction, which include enhanced social skills. “Researchers like James Pennebaker [who helped author the Austin study] have studied the positive psychological effects of writing, but typically that writing is autobiographical,” he says.

If the science doesn’t exist yet, then the best way to help unpack the benefits of writing fiction is to actually talk to those already doing it.

Everybody needs an escape—can writing provide it?

There isn’t a job on earth that doesn’t have its frustrating moments. And even if you’re completely satisfied with your professional life you’re only just in the majority. Statistically speaking, only a little over 50 percent of us are actually satisfied with our jobs. Can fiction writing help you deal with the difficult parts of your job?

Mike Brooks thinks it can. He’s a British author whose debut science-fiction novel, Dark Run, came out in June. His day job is working at a homelessness charity, which means he does his writing in the evenings, after he gets home.

“In a general sense, my job can be quite taxing at times,” says Brooks. “Up until a couple of years ago, I was working in frontline homeless hostels, where stuff could get quite hectic and occasionally violent. It was an environment that had an element of danger to it, certainly. The job I’m in now can be very busy and hectic, and the fact that I have these outlets to express myself creatively means that I can care less about the stresses of the job.

Brooks says that writing fiction helps relieve some of the pressure. “There are some people who I’ve worked with who don’t seem to have much of a life outside work, and then work gets on top of them. That’s the only environment they have to express who they are.”

There is a scientific basis for writing as an escape. In a 2005 study on expressive writing as a way to deal with trauma researchers found that most participants benefitted from writing regardless of whether they wrote about the same traumatic experience or different experiences at each writing session. There was a marked psychological benefit from writing, regardless of what the subject was.

This idea is backed up by Angelina Mirabella, whose first novel, The Sweetheart, came out earlier this year. Outside of writing, Mirabella has a degree in occupational therapy and says that from a psychological standpoint she definitely sees a benefit to fiction writing.

“I’d absolutely recommend writing fiction for your own well-being,” she says. “Through my studies of occupational therapy, I’ve tried to think about how the occupation of writing can help with healing in various populations. For example, storytelling with patients who have dementia or who have various mental health problems or addiction problems, can be very helpful.”

It’s more than just psychological—hard as it may be to believe writing can even have physical benefits. A 2013 study in the New Zealand-based journal Psychosomatic Medicine demonstrated that expressive writing resulted in healing faster after medically-necessary biopsies.

And think about it: expressive writing is, by its very nature, often quite difficult. You’re confronting feelings and thoughts you may not like. Fiction on the other hand can be enormous fun to write.

We authors tend to take our writing very seriously, which is not exactly a shock given that it’s our livelihood. Yet, for anybody looking to benefit from writing fiction there is no obligation to take it seriously at all. It can be something completely separate from your professional existence, something which you need never show to anybody else. It can be something done without judgement or criticism, purely for your own mental benefit.

TL Greylock is an unpublished author from Minnesota, working on a trilogy based on Norse mythology. While she fully intends to be published some day, she also highlights the fact that her professional life and her writing life are completely separate (she coaches sports at a local school).

On the other end of the scale, there’s Seanan McGuire. She’s a science-fiction juggernaut, a ridiculously prolific New York Times bestselling author who lives and breathes fiction. She says that one of the reasons more people don’t write fiction is what she calls the Tortured Artist Myth.

“There is so much bad advice saying, if you want to be a writer you have to suffer,” she says. “You have to be miserable, or you’re not a real writer. It’s kind of the Hemingway thing. And you do see it a lot, consistently. I have to wonder if there aren’t people who conceal feeling happy after they have finished working. If I say, I feel good when I do my job, then I’m clearly not doing my job correctly, and I should conceal that.”

Writing fiction doesn’t have to be a struggle or only for those looking to escape. It can be a chance to let your mind play and explore new and different ideas.

How to get started with fiction writing

So you’re ready to get started on a story but don’t know what to write about.

The easiest answer is: anything you damn well please.

In a recent blog post, British author George Kelly talked about the process of finding a story. “If you’ve lived on this planet for at least fifteen years and haven’t been dwelling in a dark cave that entire time, you have something to write about,” Kelly writes. “You can choose anything: any subject, any angle, from any focus. There are no strict rules about what you must write…Look into your heart at your darkest fears and try to expose them. That’s what Ray Bradbury did. He considered what scared him the most, then he confronted those fears on the page. If you’re scared of spiders, write a story about a man trapped in a room with hundreds of them.”

There are no rules. Fiction shouldn’t be something reserved only for those who consider themselves writers. Making things up is something that has a tangible mental benefit (even if there aren’t any studies to back that up quite yet). It can be attempted by anyone, anywhere, with zero experience.

Write something down. It doesn’t have to be good. It doesn’t even have to make sense. The creativity of taking yourself out of the world as it is and dropping yourself into another one can have mental benefits, and it’s up to you to experience them.

Read Next: Move over Evernote, I use Write for drafting all my articles on Windows now

Read next: How to become an awesome designer in 365 days