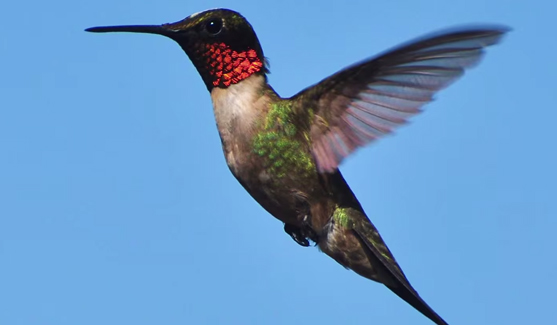 There are photographers out there — amateur and pro alike — who refuse to stop at a location to shoot a scene because other photographers are already covering the ground and their shot will not be unique.

Turns out, there’s a term for that called vemödalen, compliments of John Koenig’s The Dictionary of Obscure Sorrows. It’s defined as, “the frustration of photographing something amazing when thousands of identical photos already exist — the same sunset, the same waterfall, the same curve of a hip, the same closeup of an eye — which can turn a unique subject into something hollow and pulpy and cheap, like a mass-produced piece of furniture you happen to have assembled yourself.”

Do you know the feeling of sharing a scene with a group of people? I certainly do, as I take my place among the other photographers at impromptu community shoots at locations perhaps cited in the local newspaper or just popular spots that everyone knows.

Contrary to feeling frustration, the presence of others in the same place energizes me because I believe that all vision is inherently different and subjective. Besides, what’s the chance of the same people viewing my photos and comparing them to all the others taken at the same spot and the same time? Rather slim.

That’s one reason why there are online photo groups that revolve around geographical locations; it’s fun to see what others have done and a creative challenge to find a way to be different.

Then too, there’s often a comaraderie among casual photographers who chat about their shots or take turns viewing through a particularly long lens. Not everyone’s friendly of course, and for many photographers (both amateur and pro) a shoot is anything but a social activity. Still, enough interpersonal communication exists in such situations to gain perspective and possibly learn something new.

➤ The Dictionary of Obscure Sorrows [Nackblog]

Read next: Sonos releases controller update for iOS and Android with multi-account support and more