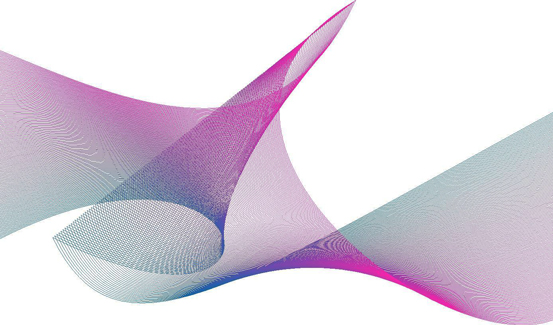 How does a Bézier curve work under the hood? If you design vector graphics for a living — or aspire to do so — you might just want to know such a thing.

Bézier curves gained popularity in 1962 from Pierre Bézier, a French engineer who used them for automobile design at Renault. They are widely used in computer graphics, industrial design, animation, font creation and more.

Regardless of career aspirations, anyone interested in the graphic arts may want to have a look at this short video on Cubic Bézier curve. There are other types, too (Linear and Quadratic, for example), but Cubic is the most commonly used in software.

The video is just a few minutes, but after watching it, I already feel a lot more in touch with the whole Bézier spirit than I ever did before.

If this managed to kick your creative inspiration into higher gear, don’t stop there. Peter Nowell, the author of this low-key masterwork, offers a highly accessible and conversational in depth explanation — and more perspective on the concept — on his web site.

Read next: Viddsee launches for iPhone to showcase short films from Southeast Asia