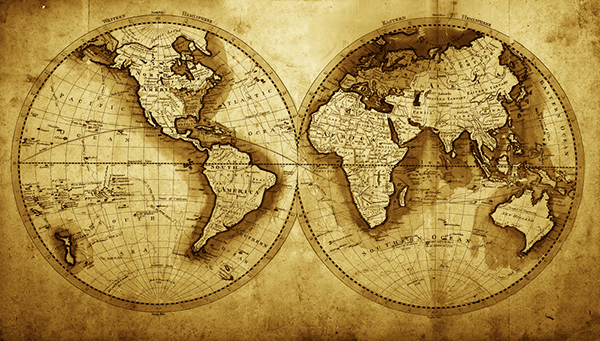 There’s always been a certain je ne sais quoi about going to a foreign film. First, it absolutely confirms that you know how to read (kidding). But second, it implies that you can read between lines of dialog you don’t understand, and which are often minimally translated, to get the heart of a story.

The father-son creators of an upcoming service called Alugha — still in beta — don’t think you should have to work that hard to enjoy a video just because it’s not filmed in your language. The pair is working to facilitate the native-language translation of movies, available within the original file, so viewers can devote their full attention to the action — sans subtitles. Think of Alugha as a kind of super-dubbing, but with additional benefits.

Alugha — which means “one language” in Swahili — began as an unmet need on the part of  German developer, Bernd Korz. “I am doing videos on YouTube on my Channel … and some of my customers and audience asked for English videos, so I produced them in English and German — which turned out to be a lot of work,” Korz told The Next Web in an email. “Record a new video, cut it, render it, upload it … So I thought, well doing multilingual movies is a common thing, I will just do the same with my videos. I started my research and oops … there was nothing available at all.”

Together with his 15-year-old son Niklas, Korz set out to solve the problem and came up with Alugha, concentrating initially on YouTube. “In the next 20 months, he and I worked out all the important parts — like an extension for all browsers — and our own [HTML5] player so you can use it without YouTube (if you embed videos) and you would not even have to install anything. Now he is almost 18.”

With Alugha, producers create audio files in the languages they want to include and then upload them to the Alugha server where they are all connected to the same video on the back end. Viewers need only install a browser extension to watch the video in the various languages included. Descriptions and titles are also translated.

Each audio file is limited to 20MB and to make sure audio files will run on every browser, you have to encode and upload them into MP3 and WebM at bit rates of 160 Kbit/s or 190 Kbit/s (MP3) and  full HD (WebM).

With the browser extension installed, users can choose and switch languages at will in real time, even while the video is playing. Korz envisions the product for use in motion pictures, games, trailers, speeches, and product demos. Currently Alugha supports only YouTube, but other platforms like Facebook and Vimeo are in the works, Korz says.

Alugha supports all languages registered in ISO-639-3 and focuses on the 50 most popular languages. Korz envisions that within user communities, producers can get support for additional language translations and dialects.

“For fun, I did a video in ‘Pfaelzisch,’ the dialect we speak close to Mannheim/Frankfurt. We support all area-specific languages like Spanish in Argentina or Spanish in Spain. So long as you have a locale/audio file for your video just connect them via Alugha and it is done,” Korz says.

What if viewers have not installed the Alugha browser plug-in? No problem. The YouTube video will always play in its original language.

From Korz’s perspective, there are both commercial and environmental benefits to the new product. There is a massive energy savings in producing one movie and attaching different language tracks, and the increased traffic to a single video featuring different languages will benefit those who are using AdSense Advertisements in their videos.

Alugha will emerge from beta by the beginning of August. Until then, Korz plans to publish extensions and add a download section to the product Website with links to the different platforms and browsers. Basic services will always be free for producers, in addition to various pricing schemes.

Alongside working on a launch of the basic product, Team Korz is also working on mobile apps for iOS, Android, and Windows Phone.

Read next: The dreaded 'P' word: Five tips to make your pivot successful