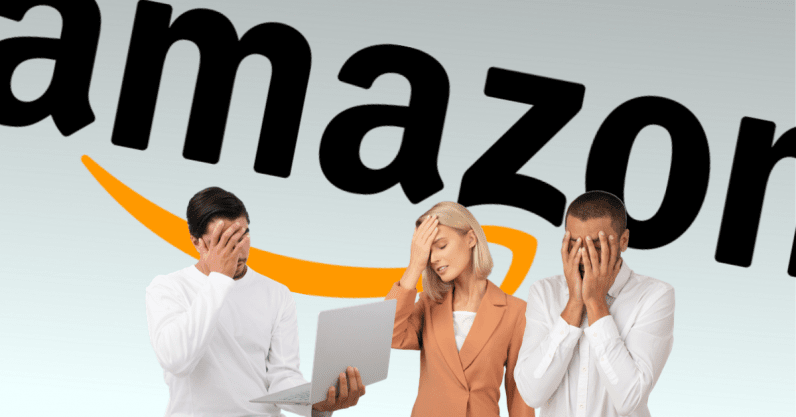 Amazon‘s PR nightmare today intensified as one of the company’s VPs abruptly resigned after several employees were fired for questioning work policies related to the COVID-19 pandemic.

May 1st was my last day as a VP and Distinguished Engineer at Amazon Web Services, after five years and five months of rewarding fun. I quit in dismay at Amazon firing whistleblowers who were making noise about warehouse employees frightened of Covid-19.

What with big-tech salaries and share vestings, this will probably cost me over a million (pre-tax) dollars, not to mention the best job I’ve ever had, working with awfully good people. So I’m pretty blue.

According to Bray, the issue stems from management’s disdain for an employee-organized group known as Amazon Employees for Climate Justice (AECJ).

The group came together last year to try and persuade CEO Jeff Bezos and his executive staff into committing to do more to protect the environment and fight the global climate crisis. Despite gaining the support of thousands of Amazon workers, the group’s petition was unsuccessful. AECJ leaders were subsequently threatened with termination.

When the COVID-19 pandemic struck, scared warehouse workers wondered if the company was doing enough to protect them. Bray writes:

Warehouse workers reached out to AECJ for support. They responded by internally promoting a petition and organizing a video call for Thursday April 16 featuring warehouse workers from around the world, with guest activist Naomi Klein. An announcement sent to internal mailing lists on Friday April 10th was apparently the flashpoint. Emily Cunningham and Maren Costa, two visible AECJ leaders, were fired on the spot that day. The justifications were laughable; it was clear to any reasonable observer that they were turfed for whistleblowing.

Management could have objected to the event, or demanded that outsiders be excluded, or that leadership be represented, or any number of other things; there was plenty of time. Instead, they just fired the activists.

Bray says that’s when he “snapped.” He felt the firings were wrong and he ran his concerns up the chain of command and, ultimately, tendered his resignation. According to his blog post, Amazon‘s actually doing a bang-up job of addressing the health and safety concerns of its employees. But, apparently, firing employees for speaking up for their fellow workers was a bridge too far.

Firing whistleblowers isn’t just a side-effect of macroeconomic forces, nor is it intrinsic to the function of free markets. It’s evidence of a vein of toxicity running through the company culture. I choose neither to serve nor drink that poison.

TNW reached out to Amazon for comment but as of the time publishing we hadn’t heard anything back.

I’m just going to say it: Amazon‘s internal culture is a dumpster fire. Not only does the house that Bezos built suffer from a never-ending cascade of worker abuse allegations that include punishing workers for needing to pee and organizing covert smear campaigns against employee activists, but it’s also tangled up in secrets and surveillance.

And now someone’s willing to forfeit a million dollars just to disassociate themselves from the company. In this economy?

Read next: Star Wars: Battlefront multiplayer returns for May the 4th