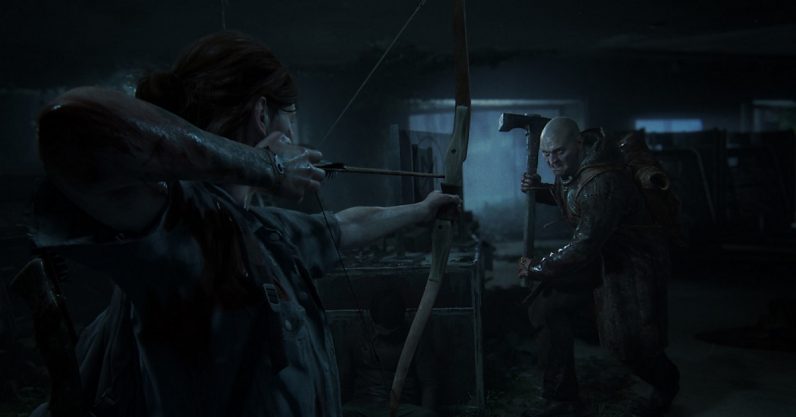 Naughty Dog and Sony revealed today that, thanks to the worldwide problem that is the coronavirus, it’s delaying one of 2020’s most anticipated games, The Last of Us Part II. It’s gone from a release date of May 29 to TBD.

The game development studio made a statement on Twitter stating that “due to logistics beyond our control,” it can’t launch the game. It added, “We’re hoping that this won’t be a long delay, and we’ll update you as soon as we have new information to share.” Sony corroborated the delay and explicitly blamed the coronavirus for the problem, saying “the global crisis is preventing us from providing the launch experience our players deserve.”

Update: SIE has made the difficult decision to delay the launch of The Last of Us Part II and Marvel's Iron Man VR until further notice. Logistically, the global crisis is preventing us from providing the launch experience our players deserve.

Ordinarily one would assume the delay is thanks to unfinished development, and Naughty Dog admits it’s not done with the game yet. Game delays seem to be something of a running gag amidst 2020’s titles, with several major titles (Cyberpunk 2077, Animal Crossing: New Horizons, Doom Eternal, Marvel’s Avengers) getting hamstrung one way or another. The Last of Us Part II was already delayed once, having originally been scheduled for release last month.

Read: A Last of Us series is coming to HBO — so what’s next?

That said, this is the first we’ve heard of a game release being delayed thanks to the global pandemic. Jason Schreier of Kotaku said on Twitter that it’s likely the challenge of getting physical copies manufactured right now is causing the delay.

– TLOUII was on track for May, multiple devs say. The primary reason for the delay is the challenge of printing, shipping, and selling physical games right now
– Going remote has not stopped those still working on the game (such as QA) from crunching. Hopefully this delay helps

Speaking of Kotaku, a recent report on Naughty Dog revealed that it’s allegedly pushing employees very hard to get the game out of the door, and is notorious in the industry for crunch (overworking employees close to release time in order to meet developmental milestones). The studio’s original delay did nothing to alleviate the problem, and Schreier also noted that employees are still having to participate in this practice despite working remotely.

There’s no word yet on when exactly The Last of Us Part II will eventually arrive — I’m hoping it’s some time this year, otherwise the current-gen release and the inevitable “Remastered” next-gen version might come out on top of each other.