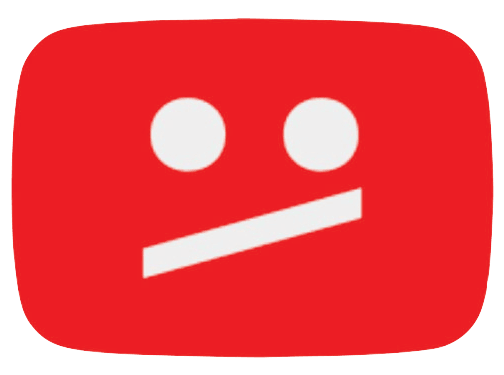 A few days after YouTube said it would reduce default streaming bitrates in Europe to reduce strain on the continent’s internet infrastructure, the streaming giant is now applying similar limitations to users around the globe.

Beginning Tuesday, YouTube will default to standard definition – in other words, 480p – regardless of your connection. The measure is rolling out gradually and is expected to last 30 days, though it’s possible YouTube may extend it depending on future strain on networks.

Over the past week, streaming providers have drastically reduced image quality in Europe in order to limit data usage; networks have been strained by the surge in streaming due to coronavirus-induced streaming binges. First, it was Netflix, and then YouTube, Apple, Amazon, Facebook, and others promptly followed suit. So far, only YouTube has expanded these measures globally.

But while Netflix and others are forcing you onto the lower quality streams, YouTube only defaults to 480p, so you still have the option to watch that crisp 8K footage if you’d like. It’s a reasonable compromise, considering many users couldn’t care less about getting every last pixel out of the internet videos. It also depends on the content; I want to watch a movie in 4K, but I have no particular inclination when following a video recipe.

According to Cnet, YouTube says it’s not seeing much difference in peak usage among its 2 billion viewers, but people are expanding demand across additional hours instead. That’s no surprise; it’s easier to get away with watching YouTube videos during work hours when you’re working from home.

Read next: Keeping in touch: How to start a WhatsApp group