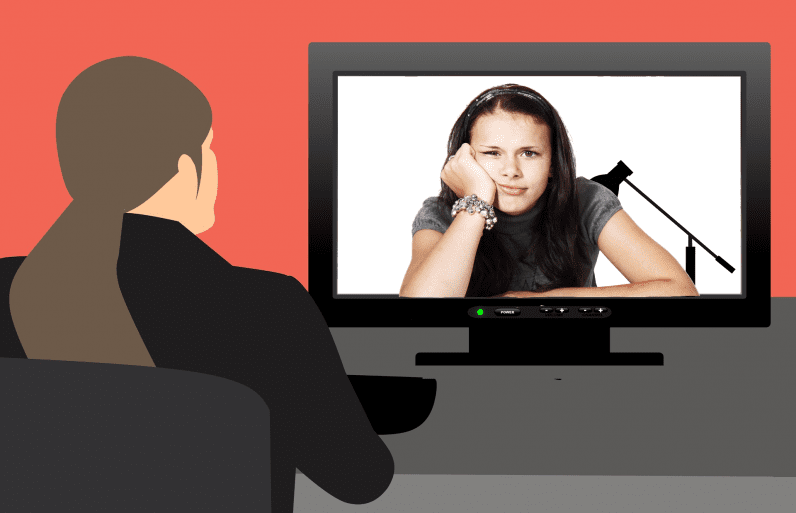 As the world’s workforce continues to move online — working from home during the coronavirus pandemic — employees are finding creative ways to appear more online than they really are.

Take Zoom. According to its website, there’s a feature that, when turned on, can tell hosts if chat participants have navigated away from the active Zoom window for more than 30 seconds.

Simply put, your computer narcs you out to your boss when you’re paying more attention to Reddit than you are a morning meeting.

Zoom pro tip 1: Backgrounds are customizable.
Zoom pro tip 2: You can customize yourself right out of that meeting. pic.twitter.com/rV1KAyDEgF

Adults have taken notice too. Matt Buckley recently went viral in a tweet showing how easy it is to disappear from meetings by adding a custom still image of himself to appear present. Granted, a video on a short loop, perhaps of him nodding or appearing as disinterested as the rest of us, would be even more convincing.

The virtual background feature came to my attention because I love clicking around inside of new programs and seeing what’s there; additionally, some younger colleagues were using the feature in a meeting the other day (mostly to hide messy rooms, apparently), and I thought it would be fun to play around with it even more.

My wife suggested I make one where I randomly pop my head in from just off screen and then I tried the video [on Twitter].

Creating a custom Zoom backround, unfortunatelly, requires a subscription to Zoom Rooms — and that’s not cheap. Zoom Rooms subscriptions run $500 a year, though your employer (or school) could already have paid the tab to use for meetings or online classes.