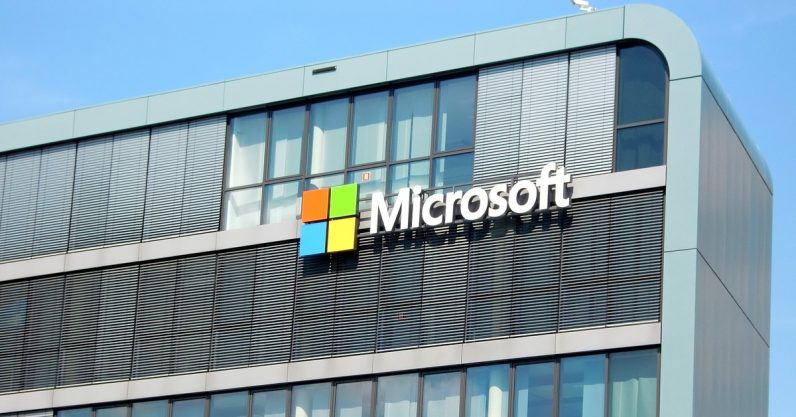 Today, Microsoft sent journalists invites for a digital event taking place on March 30. In this age of coronavirus, Microsoft isn’t hosting a physical event, but will produce it online. It’s slated to begin at 11AM ET.

In case you are wondering, this does not appear to be a Surface-related event, or one focusing on hardware otherwise. Instead, we understand the event will focus on Office, and I might’ve guessed from the invite: Microsoft says we will learn how to be “more productive across work, life, and family.”

As noted by The Verge, the news is expected to revolve around updates to Office and new apps and services focused on productivity. Rumors have pointed to a less business-oriented version of Microsoft’s 365 subscription, supposedly called M365 Life.

Aimed at consumers, it would include new apps such as a password manager and a consumer-oriented version of Microsoft Teams that would allow family members to share documents, calendars, locations, and more. You can expect other consumer-oriented features to be included with the subscription., although game streaming does not appear to be part of the equation.

We were expecting Microsoft to hold a Surface event in the spring; that event may still well be on, but everything is somewhat uncertain in this age of coronavirus. After all, it’s hard to have a hands-on event without people spreading germs onto all the hardware.

Microsoft decided to hold its Build conference online due to the outbreak, and it’s possible we’ll hear more about the company’s overall Surface plans there. Rumor has it the company was pushing up its timeline for the Surface Duo smartphone for a summer release.

In any case, we’ll be tuning in to Microsoft’s event on March 30 from the comfort of our homes to bring you the latest.

Read next: What the world’s biggest tech companies are doing to fight coronavirus