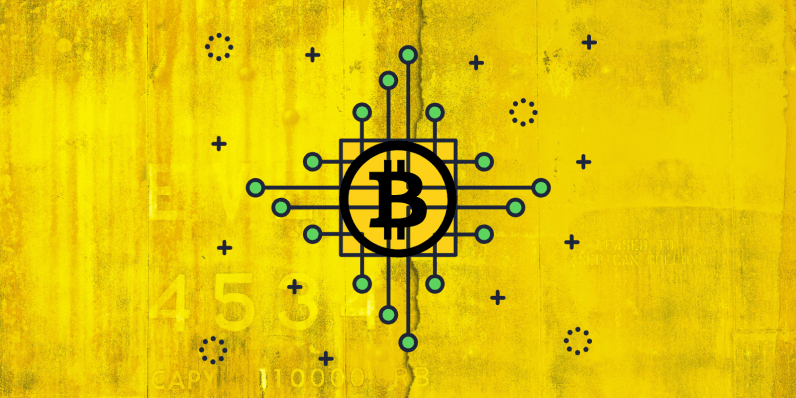 Cryptocurrencies, such as Bitcoin, have had a roller-coaster past year or so. It seemed that they could do no wrong in 2017, with Bitcoin leading the way with a $20,000 USD valuation per token at one point in December. The price plummeted from there, as Bitcoin struggled to maintain a value of $3,500 by December of 2018. Crypto enthusiasts still believe in the underlying technology, while opponents cite the recent trend as evidence that the bubble has burst.

In truth, most people do not know enough about cryptocurrencies to truly count themselves as advocates or opponents. The following article aims to present both sides of the debate without bias, allowing you to decide for yourself whether digital currencies are the future of commerce or a passing fad.

The case for cryptocurrency

Supporters of cryptocurrency and its underlying blockchain technology cite numerous arguments for their position. One of the most popular is that cryptocurrency is decentralized, meaning that there is no government or financial institution manipulating its value behind the scenes. This allows the free market to value tokens however it wants to, a far more democratic approach to finance.

The decentralized nature of cryptographic tokens also means that hackers have no central hub to get millions of people’s worth of financial information in one shot. All cryptocurrency transactions are recorded on a public ledger called a blockchain. Volunteer “miners” use powerful computers to make sure that new transactions are valid according to what came before them, making the blockchain virtually hack-proof.

The blockchain can also facilitate financial features that competing money systems cannot keep up with. For instance, Ethereum’s blockchain is programmable. This allows developers to all work to improve one existing system rather than each devising their own, creating one central hub for technological innovation. One of the coolest features the community has come up with is smart contracts or contracts that automatically fulfil themselves once the prescribed conditions are met. This can take the hassle out of billing and invoices, allowing for a more streamlined economy. When you want to add privacy to the mix projects like Monero and Zcash ensure the future of private transactions that can be applied to corporate or individual use cases. Privacy of your finances is important after all.

Many cryptocurrency supporters also believe that virtual money has the potential to transform the world economy. While residents of modernized countries, such as the United States and Japan, take stable currency for granted, many parts of the world lack access to a reliable money system. Cryptocurrency can be used by anybody with a stable internet connection, potentially allowing millions of people to participate in the global economy who currently cannot due to limited access to money.

Cryptocurrency can process smaller transactions than fiat currency as well. For example, the smallest unit of exchange of Bitcoin‘s blockchain is called a Satoshi, valued at 0.00000001 BTC. That is typically far less than an American penny, allowing for the monetization of goods and services that cannot be fairly priced using more traditional money systems.

The case against crypto

Most opponents of cryptocurrency have a hard time understanding why virtual tokens have value at all. Bitcoin lacks the force of a major world government to justify its value, nor does it have the legacy of being valuable that precious metals do. Blind faith is often cited as the only reason cryptographic tokens have value, meaning that the community can wipe out an individual’s life savings if they lose confidence in the market.

The price volatility addressed above reinforces these concerns. If somebody bought Bitcoin at $20,000 per token in December of 2017 and tried to sell it a year later, their asset would have depreciated by an astounding 80 percent! Other investments are unlikely to go bust in the same way, making cryptocurrency a very risky way to hold wealth.

Cryptocurrency opponents who have taken the time to research the underlying technology also express concerns over the feasibility of digital currency as a means of everyday exchange. Bitcoin miners can process roughly 3-7 transactions per second, a rate that would dramatically slow down the world economy relative to the 24,000 transactions that Visa can handle in the same time frame.

Miners also need to be compensated for their efforts, and the fees they charge increase according to demand. At the height of the Bitcoin boom in 2017, miners were charging as much as $25 to process each transaction. Why would you ever spend a Satoshi if it could cost you $25 to do so?

Finally, cryptocurrency sceptics point to the numerous scams that have been associated with the space. For all of the claims that blockchains are hack-proof, there are still plenty of hacking incidents in the technology’s history. For example, a popular exchange called Mt. Gox revealed that hackers had siphoned off $473 million worth of its customer’s digital assets by 2014. Cryptocurrency holdings are not insured the same way a bank account is, so those individuals just lost everything.

Scam artists can also take advantage of the public’s general lack of cryptocurrency knowledge to rip them off. For example, a popular exchange called BitConnect was revealed to be nothing more than a Ponzi scheme in 2017. Likewise, so-called “experts” often purchase cheap tokens and then hype them up in the media, ultimately selling them to the suckers to believed their claims at a large personal profit.

Cryptocurrency and its underlying blockchain technology have obvious potential, but pragmatic concerns about their everyday viability may prevent them from revolutionizing the world as we know it. Supporters believe that these issues will be resolved in the near future, while opponents argue that they will prove too difficult to overcome. Who do you agree with?

Read next: For only $49.99, Offcloud lets you download without worry